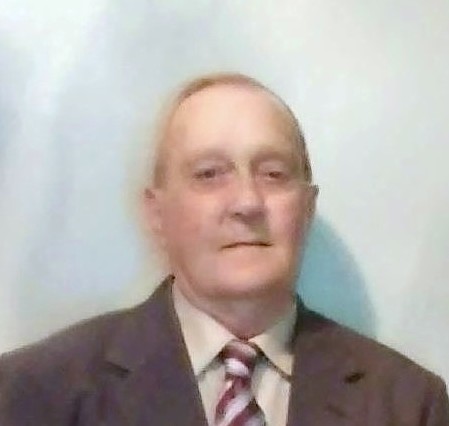 Clarence “Ashley” Byrd age 73 of Carriere, Mississippi passed away at his home on Friday, November 05, 2021.

Ashley was born September 23, 1948, in Bogalusa, Louisiana to the late Paul and Deana Byrd of Henleyfield, Mississippi. He was also preceded in death by his brothers Charles Byrd, Paul Byrd, and Jackie Byrd; and stepson, Henry R. Sissac.

Ashley was a veteran of the United States Army and served in Vietnam for a year. His M.O.S. was artillery. He then worked for Northfolk Southern Railroad for twenty-two years until his retirement as a Bridge Foreman over Lake Ponchatrain.

Ashley loved to laugh at, pick on, and joke with those he loved. In his spare time, he enjoyed whittling, watching baseball, football, and spending time with his grandchildren. He especially enjoyed taking those grandbabies for ice cream after church. He was a member of Old Palestine Landmark Baptist Church where he served as Sunday School Superintendent, a little over a year before he was unable to attend church regularly due to his health. Ashley was happy to serve the Lord and proud of his salvation. Ashley will be greatly missed by those who loved and knew him.