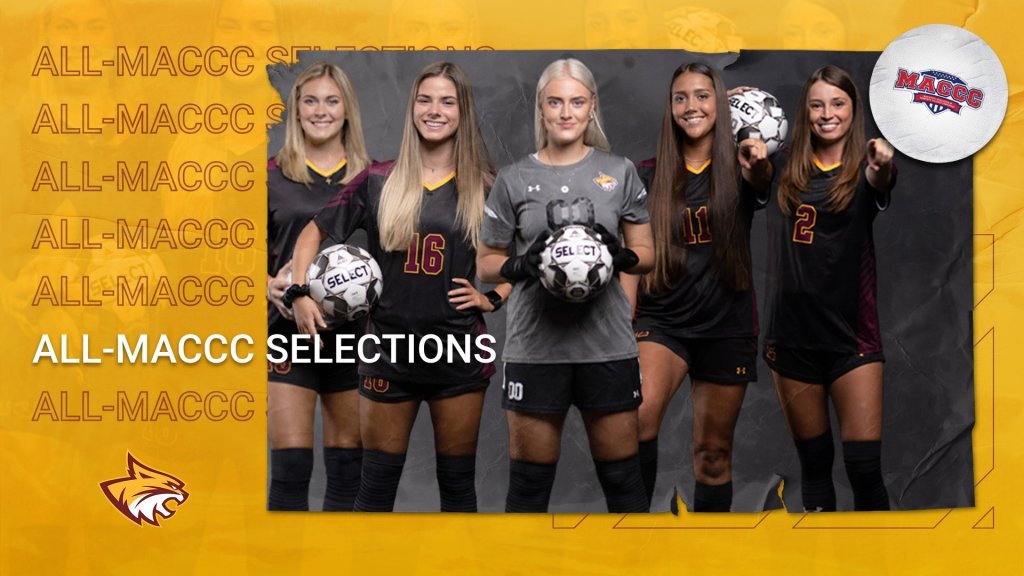 FIRST TEAM
Godfrey was a commanding force in the middle of PRCC’s back line. The freshman anticipated runs from attackers well and often cleared the ball out of harms way. Godfrey also got involved in the attack, leading PRCC’s defenders with two goals.

SECOND TEAM
South Alabama transfer Guðmundsdóttir made an immediate impression on PRCC’s squad as one of the top shot stoppers in the region. The newcomer finished with a 6-4-2 record while boasting an .814 save percentage and 1.32 goals against average. She also racked up 70 saves with five combined shutouts.

Spataro was one of the more active Wildcats in the midfield and excelled helping the Wildcats go box-to-box. Not only did she play well defensively, but she also scored a goal and finished tied for the team lead in assists with three.

Salter was a dynamic attacker for Pearl River. Despite splitting time with the volleyball team, Salter still tied for the team lead in goals with four and added three more assists.

Edwards provided a goal-scoring touch with speed, often from the wings. The second-year Wildcat finished the season with three goals and added two more assists.

NEXT UP
Pearl River is back in action Saturday in the MACCC/Region 23 semifinals against host Holmes at 11 a.m. Holmes is hosting the tournament after the HCC women won the North Division. Updates will be posted at Twitter.com/PRCCAthletics.

PRCC is remains alive in the postseason after rallying past Itawamba 3-1 in the MACCC/Region 23 quarterfinals on Tuesday.