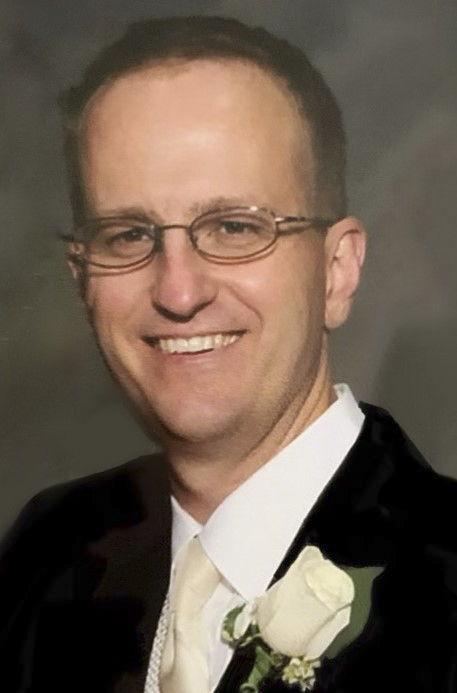 Wyatt Jarrod Culberson, age 54, passed away September 22 at Forrest General Hospital.  He was born at the same hospital on December 27, 1967 and lived in the Hattiesburg area during his youth.  He resided in Picayune with his wife of 13 years, Angela Raimondo Culberson, son Luke Wyatt Culberson and daughter Rebecca Lynn Culberson.

Jarrod was preceded in death by his brother Marty Blake Culberson, his father Willis Jerry Culberson, his former wife Cathy Rone Culberson, and his grandparents Joyce and Troy Stanford, J.W. Stringer, and Willis and Gladys Culberson.

Our deepest thanks to all members of the Smith, Reeves, Pace, Stringer, Raimondo, and Culberson families for all their Love and Support.

Jarrod was an avid outdoorsman.  He loved hunting deer and ducks, fishing, and planting and tending to his vegetable garden.  His passion and respect for nature were passed on to his children and grandchildren through the trips and adventures they shared.  Jarrod served 6 years in the United States Marine Corps, and he continued to uphold the values of honor, courage and commitment throughout his life.  He loved his family with all his heart and only loved his Lord and Savior more!  The world and our family has lost a Great Father, Great Husband, Great Son and a Good Man!