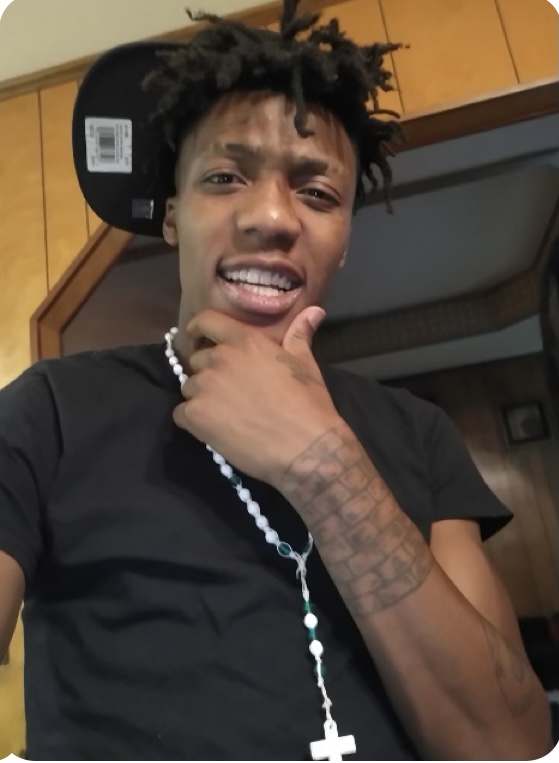 Terico Lomtea’ Brooks, Jr. was born June 8, 1999 to Precious Stewart and Terico Brooks, Sr. He departed this life on October 8, 2021 at Slidell Memorial Hospital at the age of 22.