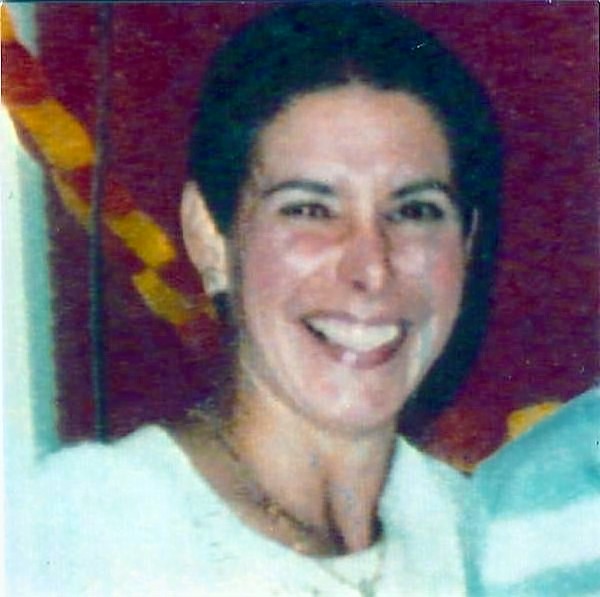 Roberta “Berta” Mart Pecoul of Carriere, Mississippi entered into her heavenly home on Thursday October 14, 2021, at the age of 76.

A Celebration of Life will be held at a later date.

Mrs. Pecoul, formerly of Orleans Parish was the widow of NOPD Major Edward H. Pecoul, Jr. She was a resident of Pearl River County, since 1980.

Berta was a flight attendant with National Airlines. Later she became a member of the Fraternal Order of Police (FOP) women’s auxiliary. She helped organize the PANO women’s auxiliary and was their first president.

She was a criminal justice court clerk for Pearl River County, Mississippi where she was affectionately given the nick name “Ms. Cooney.” She also worked with St. Michael’s School in Carriere for troubled teens.

Berta is preceded in death by her parents Mr. and Mrs. Robert Mart, husband Eddie Pecoul, Jr., and her lifelong Partner, Buddy Gordon, Jr. She and Buddy enjoyed twenty-five wonderful years together. Many of those years were on their little piece of heaven on earth (their tranquil, serene, and unbelievably peaceful home in McNeill, Mississippi.)

Berta is survived by her New Orleans Police family and her “chosen” family of close friends.