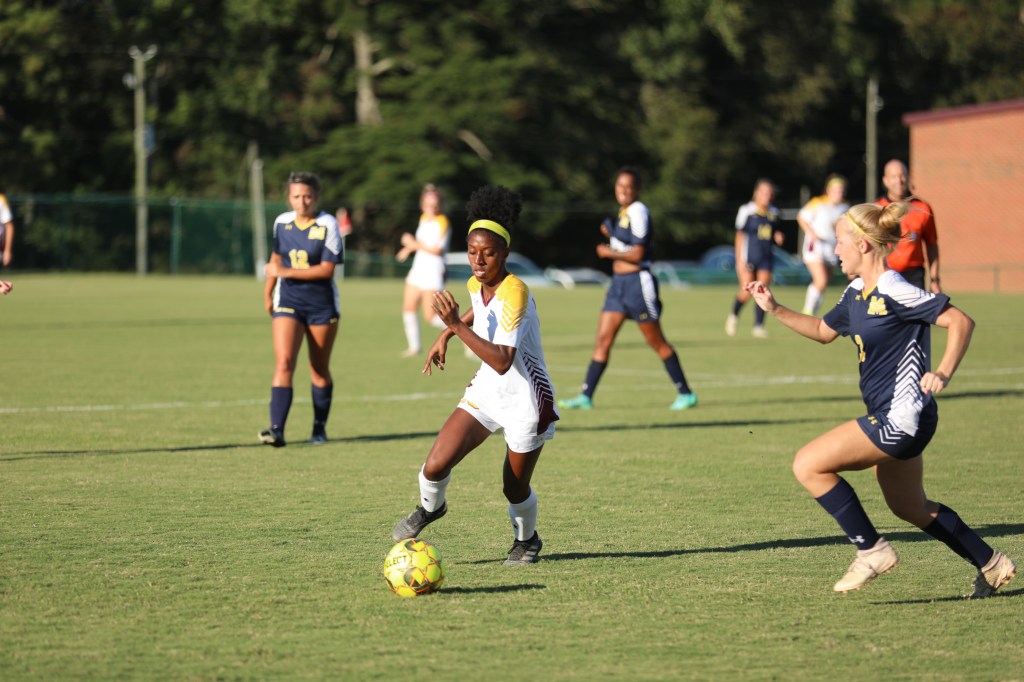 In the 12th minute, the Bobcats fired a shot on goal but Aníta Guðmundsdóttir (Kópavogur, Iceland.; Flensborg) dove to her right to turn it away.

10 minutes later, JC made its way onto the scoresheet for the first time to take a 1-0 lead.

Guðmundsdóttir made another big save in the 32nd minute, but Jones College was able to sneak one past her in the 39th minute to make the score 2-0.

JC took the 2-0 lead into halftime.

Coming out of the half the momentum remained in the Bobcats’ favor as they eventually picked up their third goal of the match in the 61st minute.

The Wildcats were unable to mount many attacking chances, taking just four shots throughout the contest.

UP NEXT
Pearl River returns to action Friday as they host Southwest. The match is set to begin at 5 p.m.

TICKETS
Single-match tickets are on sale now and can be purchased at PRCCAthletics.com/tickets. Fans are encouraged to purchase tickets ahead of time to avoid lines.