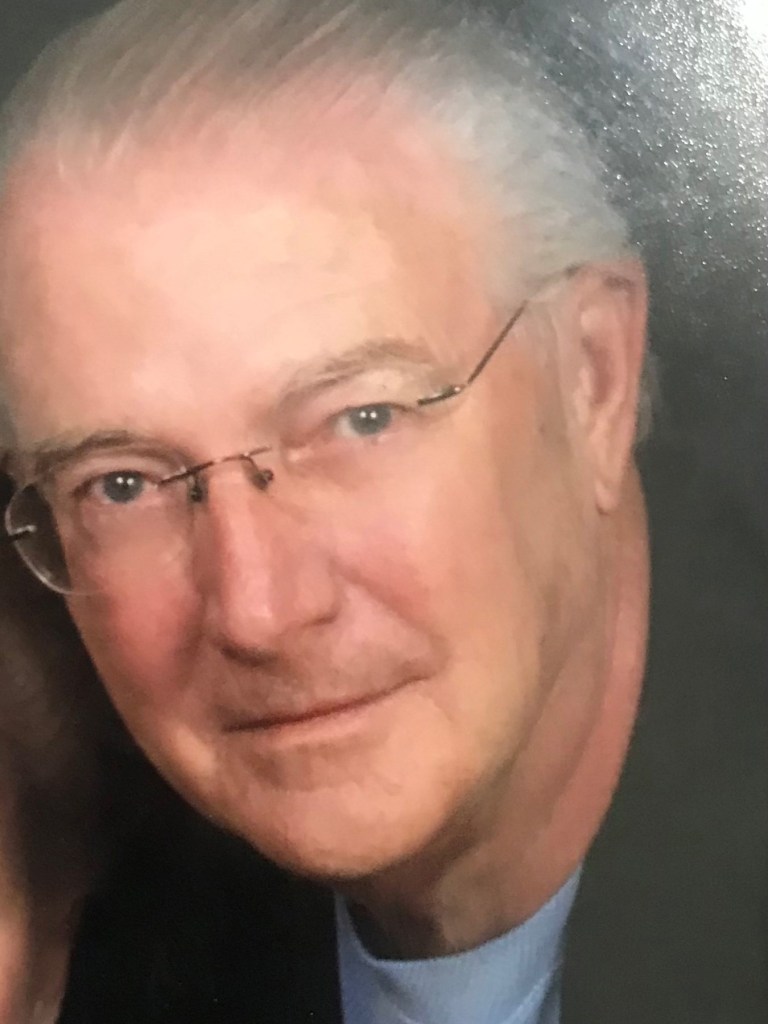 Gregory Michael Tschida went home to the Father at the age of 75 on October 14, 2021 in Baton Rouge, LA.
He was surrounded by his loved ones.
Greg was a faithful Catholic, loving husband of 46 years, and a fisherman and hunter at heart. He used his entrepreneurial gift to build Air-Side Equipment, Inc. He took pride in helping to build the HVAC systems in the Super Dome in New Orleans, the city he truly loved and adopted as his own.
Gregory was born June 26, 1946 to the union of Ruth and Frank Tschida of West St. Paul, MN. Greg was the firstborn of five children. He married the love of his life, Barbara Ann Els of Alexandria, LA. He also served our country in the Vietnam War with the US Army. He was preceded in death by his mother and father as well as his younger brothers, Steve and Jerry. Survived by his loving wife Barbara and her sons David (Vicki) Brewer of Angie, LA, Danny (Julie) Brewer of Germantown, TN, Wright (Tina) Brewer of Bartonville, TX, and William Brewer of Shreveport, LA; sisters Judy (Bruce) Eilts of Baton Rouge, LA and Kathy (Greg) Holliday of St. Paul, MN; sisters-in-law Kay (Dimitri) Filostrat, Jane Tschida, and Nancy Casperson as well as numerous nieces, nephews, grandchildren and great grandchildren.
A Memorial Mass, presided by Father Bernie Papania and assisted by Deacon Brian Klause will be held at St. Charles Borromeo Catholic Church (1006 Goodyear Blvd, Picayune, MS, 39466) on Friday, October 22, 2021 at 10:00 am. Private burial at a later date.
In lieu of flowers, donations may be made in Greg’s memory to the Michael J. Fox Foundation or a Catholic charity of your choice.