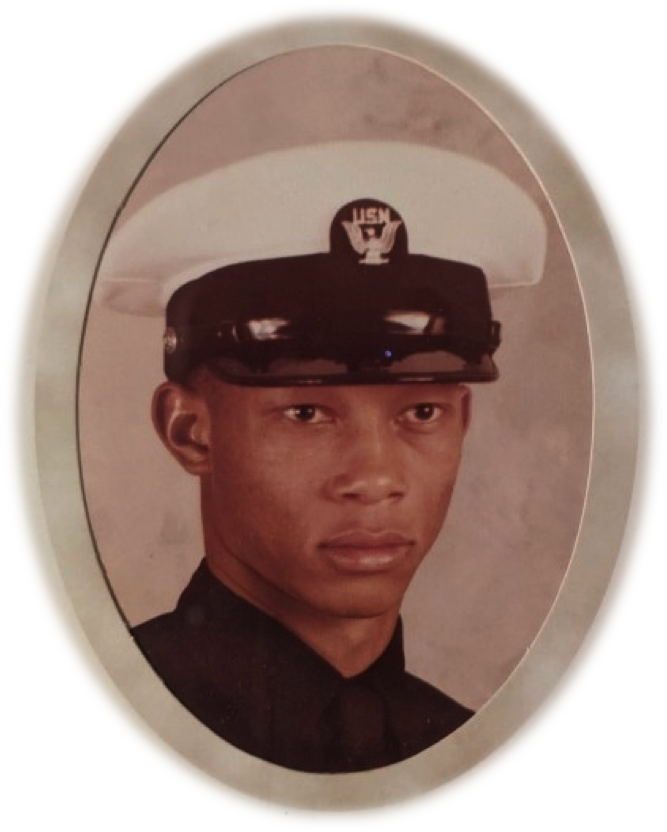 “To everything there is a season and a time to every purpose under the Heaven…”(Ecclesiastes 3:17).

Mr. Eric Newton Parker passed  away on Wednesday, October 20, 2021 at the age of 62 at Gulfport Memorial Hospital after battling a lengthy illness.  Born October 17, 1959, he was the son of  the late Deacon Albert C. Parker and  Sister Irene Anderson Parker.

Eric Parker was a 1977 graduate of Picayune Memorial High School.  He continued his education at Alcorn State University, Lorman, MS and Louisiana State University, Baton Rouge, LA.  He retired from the United States Navy after serving faithfully for 20 years.

Eric Parker accepted Christ at an early age and united with the Pilgrim Bound Missionary Baptist Church under the leadership of Reverend R.W.Woullard Sr.,  he was a friend to all he came in contact with and enjoyed living his best life by serving others.