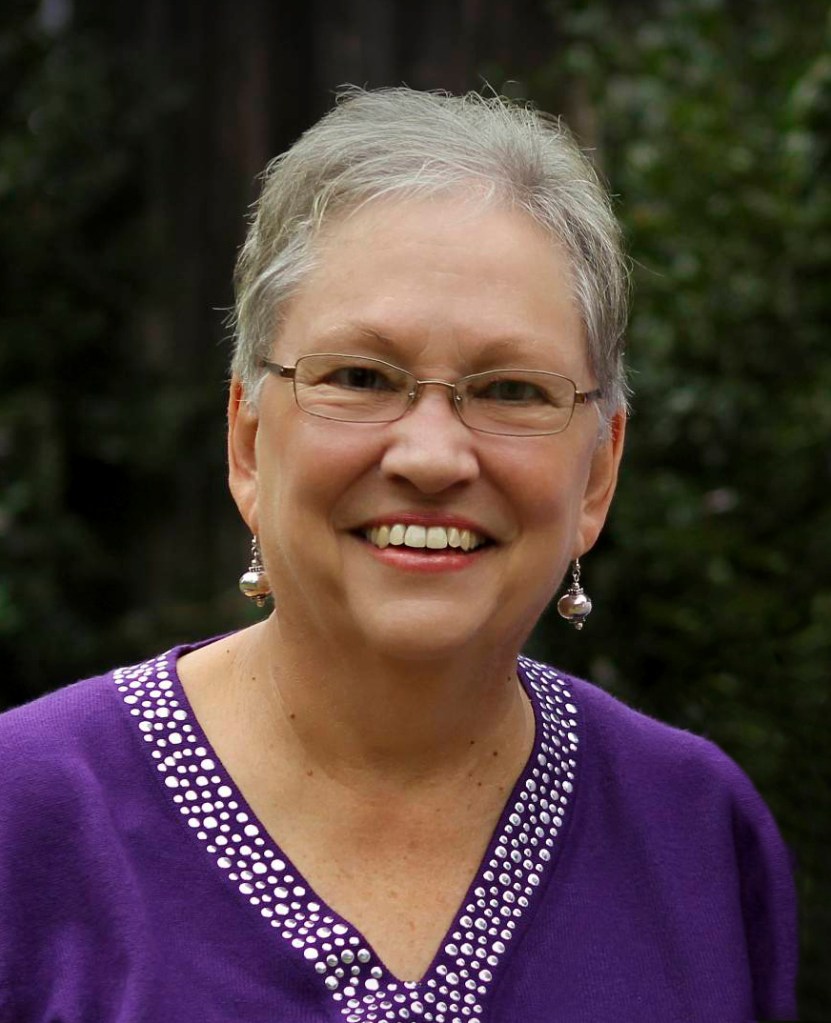 Memorial service for Mrs. Brenda Brown Wall will be 10:30 a.m., Saturday, October 23, at Riverwood Family with interment in Riverwood Memorial Park. Visitation will begin at 9 a.m. until the time of service.

Brenda Brown Wall, 75, left her earthly life on Sunday, October 17, 2021, with two of her daughters by her side at Gulfport Memorial Hospital. It is ironic that she died of heart failure because she had the biggest heart of anyone who ever lived. To know Brenda was to love her. She was the consummate hostess-anyone and everyone who was fortunate to know her will attest to this fact. She was an avid gardener and bird watcher. She loved being a homemaker, a mother, a grandmother, and most recently, a great-grandmother. Those left behind to cherish her memory understand that she was a remarkable human; Brenda loved deeply and showed it in all that she did and said.

Brenda was born on November 14, 1945, in Hudson, Michigan, to the late Neil C. Brown and Vena T. Hackett Brown. She attended Hudson area schools and graduated from Ferris State University. She loved her home state but moved to Mississippi in the late 1970’s with her then husband and young family. She immediately adapted to the Magnolia State and found a home at Jackson Street United Methodist Church in Brookhaven, where she served as an active member of the Alice Coulter Circle of United Methodist Women and made lifelong friendships. She volunteered in the schools and with the adult literacy program. Later in life she worked as an office manager for Estes Glass, Inc., another place where she made lifelong friendships. She married the love of her life, Donald Henderson Wall, in 1991. They enjoyed retirement, gardening, fishing, and traveling together for 27 years. Following Donald’s death, Brenda moved to Carriere to be close to her daughter, Valerie, and her family. Valerie’s children were fortunate to see Brenda on an almost daily basis and learn (usually from her porch) about turning the other cheek and remaining positive in the face of any perceived obstacles. She was currently a member of Trinity United Methodist Church in Picayune and an active member of the Dell Moffitt Circle of United Methodist Women. In addition to her beloved husband, she was preceded in death by her parents, son, Donald H. Wall, Jr., and brother, Bernard H. Brown.

In lieu of flowers, the family hopes that you will do an unsolicited act of kindness in Brenda’s name or make a donation to Trinity United Methodist Church, 3021 Woods Road, Picayune, Mississippi 39466.