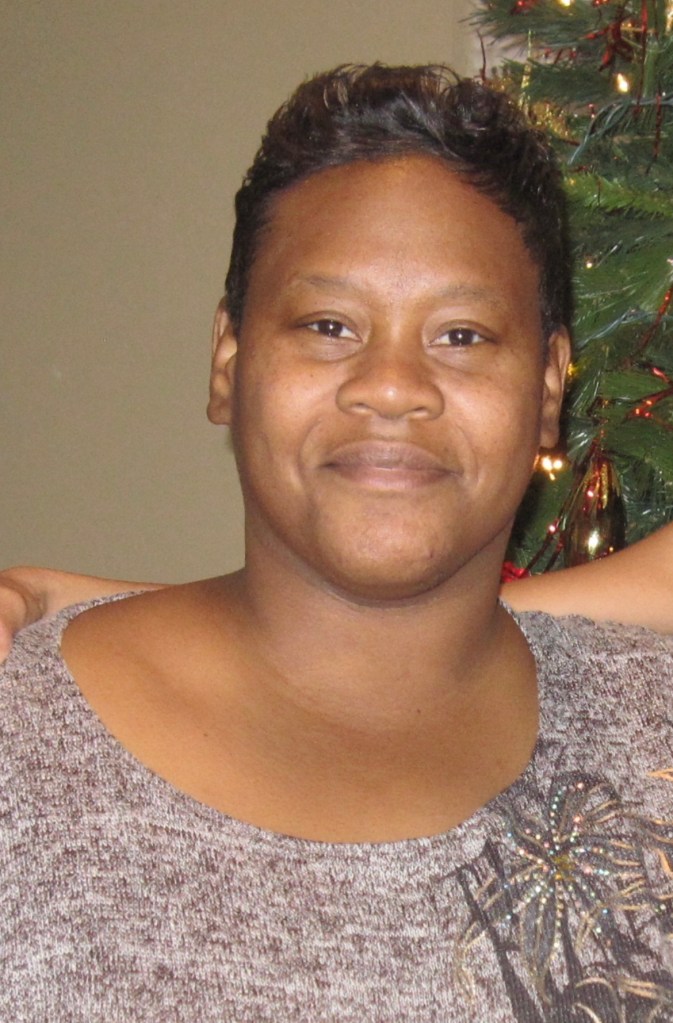 Graveside service will be held Wednesday, September 8, 2021, at 1:00 p.m. in New Hebron Baptist Church Cemetery. Rev. George Tillman will officiate at the service. Mask and social distancing will be observed.

Queen Victoria Whitehead-Henry “Vickie” was born on September 10, 1972, in Laurel, Mississippi to the late Mr. Robert & Mrs. Mattie Whitehead. She entered eternal rest on Tuesday, August 31, 2021. She was 48 years young.

She joined New Hebron Baptist Church at an early age under the leadership of Rev. R.D. Jackson. She graduated from Pearl River Central High School in 1991 and worked as a Pharmacy Technician until her health declined. She married David Henry in 2010.

She was preceded in death by her parents Robert and Mattie Whitehead, two sisters, Robin L. Whitehead-Graham and Veronica L. Whitehead-Fowler (Clemon L. Fowler), and grandparents, Rosa Lee Williams and Laura A. Curry.

Vickie was a humble and kind-hearted person who was the baby of the family, therefore, spoiled by all. She was a loving daughter, sister, wife, and a proud godmother who shared her love unconditionally. 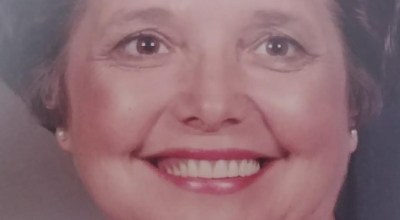