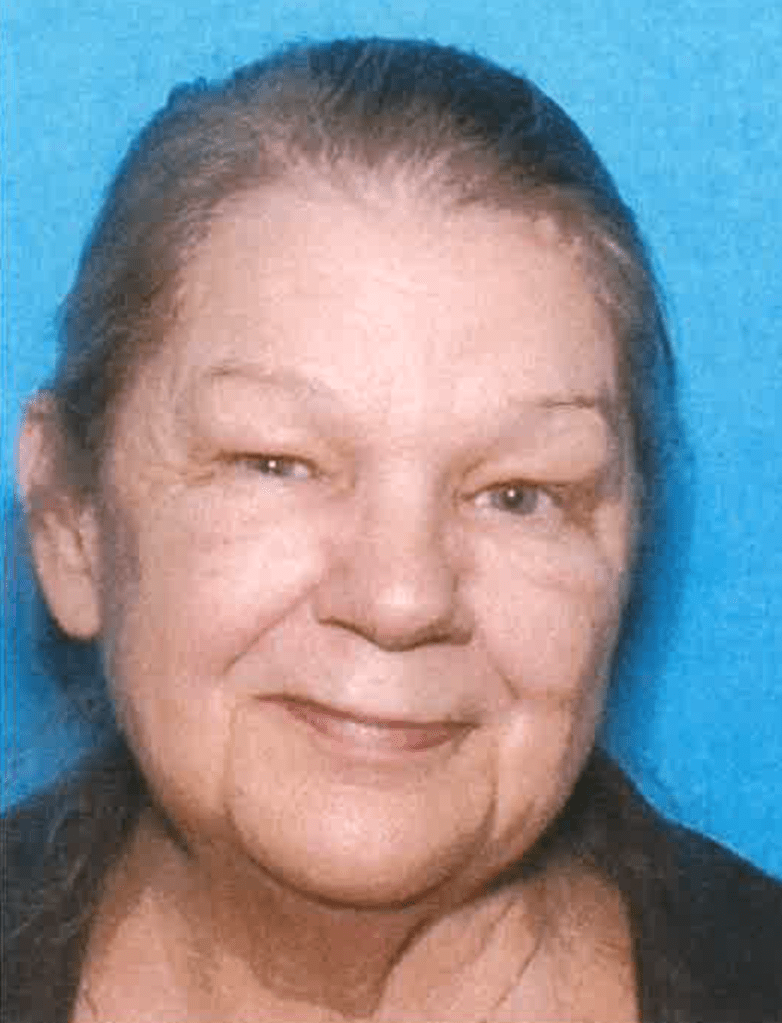 The Mississippi Bureau of Investigation has issued a Silver Alert for 62-year-old Barabara Bond Prater of Bay St. Louis, MS, in Hancock County.

She is described as a white female, five feet tall, weighing 120 pounds, with brown hair and green eyes.

She was last seen Tuesday, September 28, 2021, at about 11:00 pm in the 400 block of Ruella Street in Hancock County, walking in an unknown direction.

Illegal Alien Sentenced to Seven Years in Prison for…