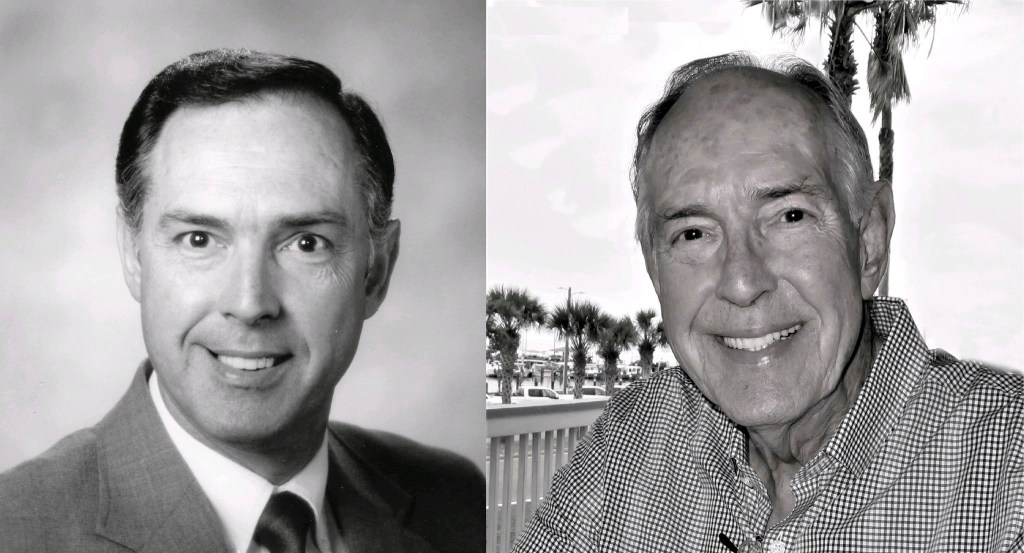 Lester Clifford Falls, Sr., entrepreneur and local businessman, age 78, of Picayune, MS, passed away 09/08/2021 surrounded by his family at home.

Born December 24, 1942, in Moark, AR, he was the son of Harmon and Mary Margaret Asher Falls. He graduated from Tuscaloosa (Alabama) High School in 1961 and was a retail store manager for G.C. Murphy Co. for over 20

years. His work took him to many states throughout the southeast.

After settling in Picayune in 1978, he continued his work in retail, eventually opening his own store, Lesco, in Slidell, LA, in 1994.  He was married to his high school sweetheart, Joyce Gaddis Falls, for 59 years and had

three children and seven grandchildren. After his retirement in 2008, Lester treasured the time he and Joyce spent in Gulf Shores, Alabama, where he enjoyed his hobby of sunrise, sunset, and beach photography.

He is preceded in death by his parents and his sister Peggy Falls Ford of Atlanta, GA.

He married Joyce, the love of his life, in 1961, who survives him. Lester is also survived by his children: Janet (Steve) Knott of Monroe, LA, Cliff (Mary Ellen) Falls of Picayune, and Karen (Scott) Hill of Picayune; grandchildren: Erika Knott of Shreveport, LA, Zackary Knott of Jackson, MS, Jackson Knott of Monroe, LA, Hannah (Garrett) Shoemake of Wiggins, MS, and Hayden Falls, Holly Falls, and Monica Hill, all of Picayune, MS; brother-in-law, Carl “Buddy” Ford of Atlanta, GA; sisters-in-law Becky Somers, Judy (Phillip) Pate, and Susan Rylee, all of Tuscaloosa, AL, as well as many nieces and nephews.

No service will be held. The family requests that memorials be made in memory of Lester to St. Jude Children’s Research Hospital, Forrest General Hospital Hospice Service, or the charity of your choice.