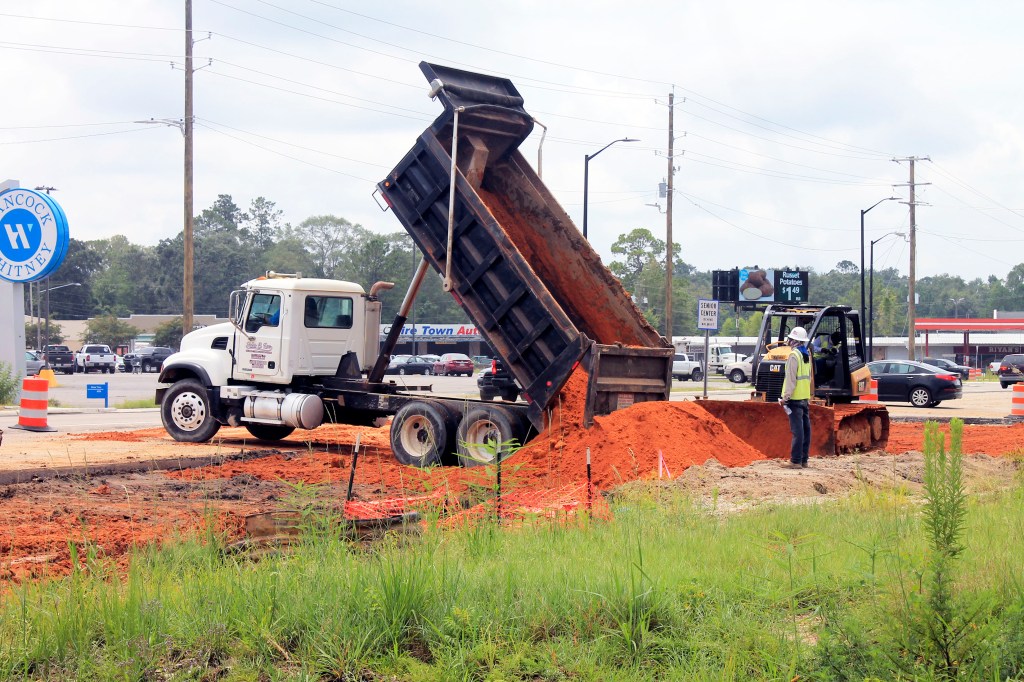 Motorists traveling through Picayune will have to deal with the traffic congestion along Highway 11 as part of its widening for a bit longer than planned.

“It’s hard to say when it will be finished due to the weather but I’d guess by next summer,” said Mississippi Department of Transportation Engineer Dexter Childs.

Even with such bad weather, the workers aim to put in eight to 10 hour shifts a day to complete the project. In addition to making the busy highway four lanes, the project includes construction of three intersections with new traffic lights. Also, in a few months Farrell Street will be extended to Highway 11.

So far, there have been no major accidents during construction of the project.

“Just a few fender benders, but (there is) normal backed up traffic and congestion,” said Childs.

The second phase of the project, which will entail replacement of the bridge that crosses the east branch of the Hobolochitto Creek along Highway 11 won’t begin until after widening of Highway 11 is finished.

Supervisors told county is in top ten of new…