The Board of Alderman’s budgeting meeting 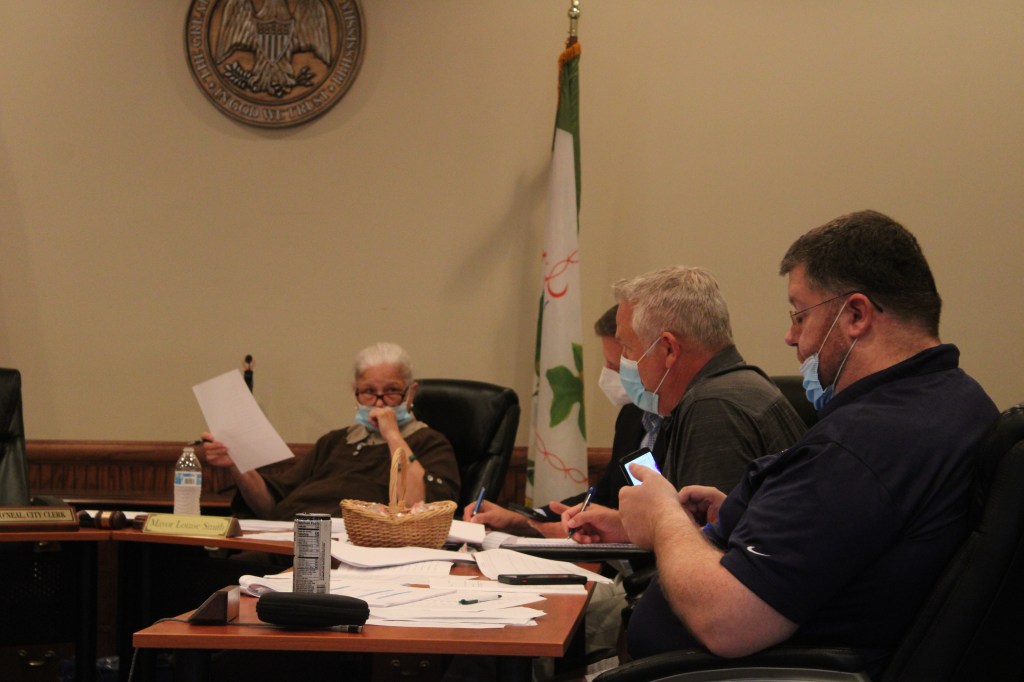 Poplarville’s Board of Alderman held a special call meeting on Thursday to review the proposed budget for the coming fiscal year.

The Board met to iron out $378,471 in deficit revenue and excessive expenses.

Items removed from the budget include planned repairs to the current Police Department building, totaling $28,876, and $6,200 to replace the old HVAC system. The Board intends to sell the old building as is with out repairs. On average, the Police Department has between $3,400 and $3,700 in expenses a month, and those numbers will possibly rise if a salary increase in put into place. The Board is looking to increase pay by 2 percent for all full time workers, equating to an additional $18,750 in expenses.

The Board set aside $64,788 in the budget to cover planned projects.