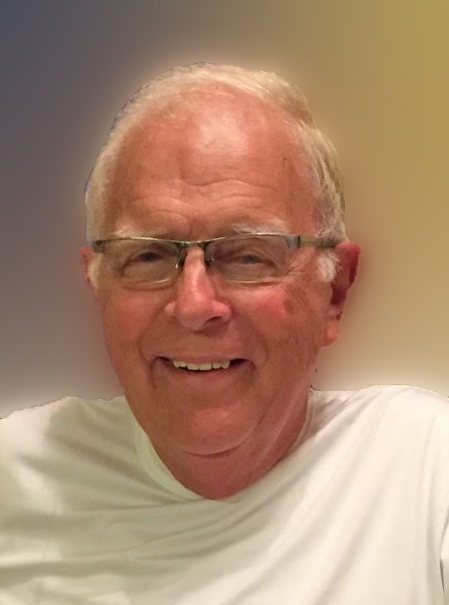 He was preceded in death by his parents, R.C. “Bill” Stevenson, Sr. and M. Druscilla Pace Stevenson; his sister, Glenda (Wesley) Tennyson, Sr.; and his brother, Albert Pace Stevenson.

Bill grew up in Corinth, MS where he was more commonly known as “Tricky” to his friends. Tricky was a graduate from Corinth High School – Class of 1959 where he was an active and proud member of the Baseball and Football Team, as well as, a member of the American Legion Boys’ State and other various clubs and organizations. In 1955, he was the first to receive the Don Blasingame Award in Baseball, presented by the Y.M.C.A.

After High School, Tricky went on to study at Mississippi State University where he would become a member of the 1960 Freshman State Baseball Team. He would then go on to graduate in June of 1963 with a Bachelors Degree in Science.

Shortly after graduating from MSU, he moved south to New Orleans and then onto Picayune, where he made a life and started his family. He was a member of Roseland Park Baptist Church. He went on to study at the New Orleans Baptist Theological Seminary School graduating in 1985. Then, he would work the length of his career in the Insurance industry and retired to a life of chasing grandchildren and fishing for that “big one that got away” in Chef Pass (Louisiana).

Tricky’s love for baseball didn’t stop after graduating college. He would stay in the game until he was in his late 70’s playing for the “Old Timer League” in Corinth, MS. He was a proud participant in the 2017 Tennessee Senior Olympics State Finals for Baseball. As the story goes, he earned the nickname “Tricky” after a very sneaky play of hide-the-baseball during one of his beloved baseball games.

He was a familiar face to everyone in the town of Corinth. He made sure to stay in touch with his old teammates from high school, and always made sure his grandchildren were well known, just like him. Tricky’s most favorite thing to do during the summer months was to take his grandchildren to J.P. Coleman and Pickwick Lake, where they would soak up endless amounts of fun in the sun. He always made sure they were well taken care of and that every summer was better than the last.

He was a loving and devoted Poppa Bill, loyal friend, and all-around great guy.

To know him was to love him. He will be deeply missed.