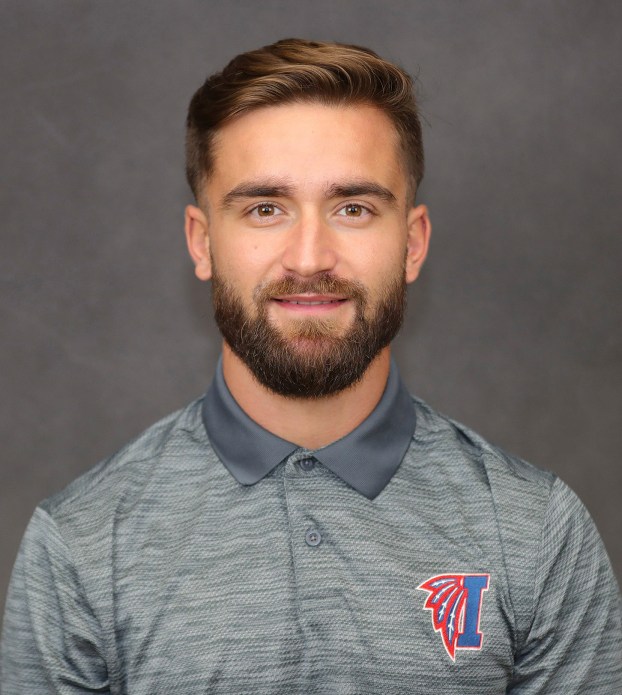 Fulton, Miss. (LetsGoICC.com) – Itawamba Community College has announced the addition of Ugo Galtier to its women’s soccer staff as an assistant coach.
Galtier joins Coach David Strother’s staff after two years as a graduate assistant for the men’s program at Delta State University.
While at DSU, Galtier trained goal keepers, was recruitment coordinator, video analyst and did other position-based training.
As a player, Galtier spent time at Missouri State University and Erskine College. He earned Third-Team All-Conference honors as a freshman at Erskine and helped the Flying Fleet to their first-ever regular season conference title.
Galtier, who is a native of Grenoble, France, earned his Bachelor of Science degree from Missouri State and his master’s degree from Delta State.
The Lady Indians will unofficially open the 2021 season Saturday with their annual Meet the Indians event and scrimmage beginning at 11 a.m.
For more information on ICC Women’s Soccer and the other 11 intercollegiate athletic programs, follow ICC Athletics on Twitter(@LetsGoICC).and visit LetsGoICC.com