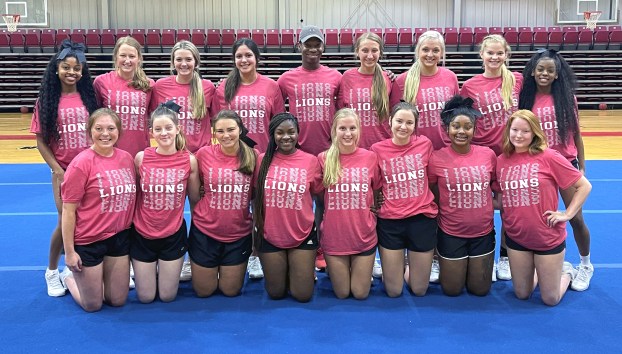 BIRMINGHAM, AL – Minor League Baseball has announced the Player and Pitcher of the Month Award winners for July in... read more