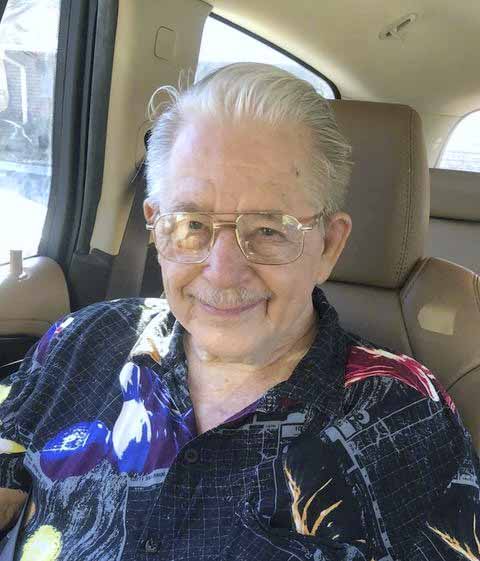 On August 8, 2021, my brother Earl Passed from this life while sleeping.

Earl was more than just a brother. He was an ambassador for the mentally challenged. Wherever we went with him, people would come up and shake his hand and talk to him about bowling or the Saints. He had an abundance of joy and loved to tease everyone and give hugs. He retired from the Hotel Hilton in New Orleans and twice from Hardee’s in Picayune. Earl loved to dance and until recently, would dance with Mrs. Donna Perkins each year in the Beauty and Beau Pageant. He loved to bowl and participated on several bowling leagues. He would always tell people “I’m a bowler and I bowl in the 200’s”. He had many league patches for 200 points in a game and once bowled a 299. He chased that one pin for the rest of his bowling years. Recently, Earl’s health began to decline. He started having shoulder and hip issues, then started losing strength in his legs. The bowling alley here closed and something he loved very much ceased to be. I could see the disappointment in his eyes when he would ask if it would open again. But he filled some of that void with Saints games on TV. The Saints never had a more loyal fan. The last few years, he turned his attention to going to the casino. He loved going and seeing the lights and hearing the sounds on the penny machines. He would get so excited when he was winning, he would draw a crowd behind him cheering him on. If he won $30, it would turn into $300 by the time we got home. With Covid, we stayed away from crowded places and did the last thing he was still able to do, which was eat. He loved his seafood and always wanted an oyster po’boy or a seafood platter.

Earl resided at Bridgeway Apartments in Picayune, and I wanted to express my thanks to all the staff at Bridgeway for their devoted care for him the last 21 years. Without this organization which serves people with special needs, Earl’s life would not have been as fulfilling.

Earl was a very special human being. I was privileged to call him my brother. And his face is one I will look for when I cross through those gates. RIP, my brother. I will always love you.

A Memorial Service will be held at St. Paul Episcopal Church at a later date.