Are you ready for a mushroom walk? 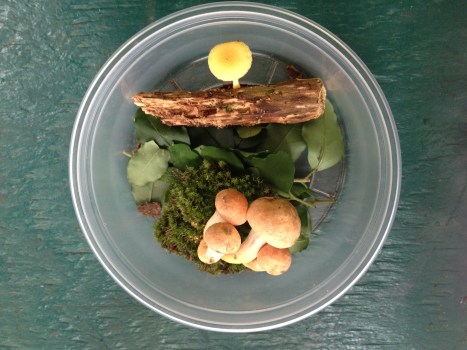 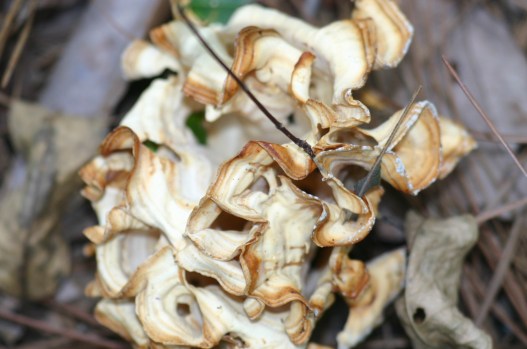 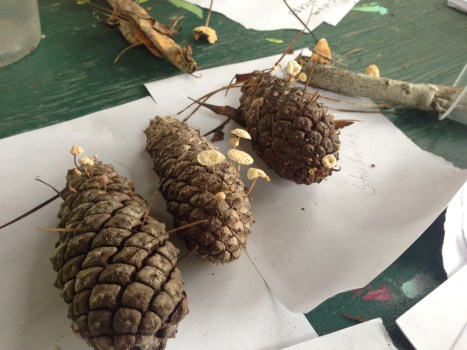 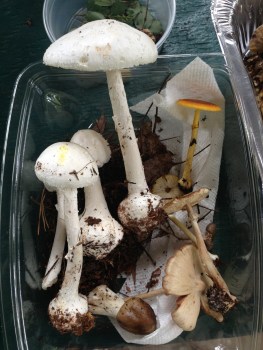 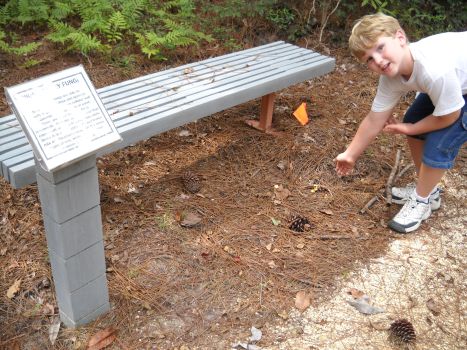 Director of the Crosby Arboretum and

We are delighted to announce an upcoming mushroom field walk with biology professor Dr. Juan Mata from the University of South Alabama at the Arboretum on Saturday, August 28. If you are fan of mushrooms and fungi, this will be an outstanding chance to learn about their fascinating ecology, taxonomy, and relationship to mankind.

The Arboretum is host to many species of mushrooms, both edible and non-edible varieties. While we sometimes will receive emailed photographs asking about whether a particular mushroom is edible, we can’t make such a diagnosis over the phone. Sampling any mushrooms without knowing exactly what you are ingesting is a recipe for trouble. For those who yearn to learn more about fungi, a group such as the Gulf States Mycological Society (www.gsmyco.org<http://www.gsmyco.org>) offers more opportunities for education and field walks throughout the year.

A strikingly beautiful group of mushrooms, the genus Amanita, contains some of the most toxic species in the world.  Some, species such as A. muscaria (Fly Agaric) are not deadly, but will result in symptoms that resemble alcohol poisoning, and can cause delirium and coma. The caps come in brilliant shades of red and orange dotted with whitish warty spots.  The orange eastern form of Fly Agaric is very common in the woodland and savanna exhibits at the Arboretum. There are a few edible species of Amanita in North America. They do, however, closely resemble the poisonous species, and it would certainly take an expert to tell the two apart.

When people think of fungi, they usually picture mushrooms. But mushrooms are only a small fraction of the fungal diversity found in our coastal woodlands.  When you see a mushroom, you are only looking at the above ground fruiting bodies of a fungus, which the vegetative body is an underground network of tubular filaments called a mycelium.

Mushrooms are not new to the Arboretum. Many of you in the community will remember local mycophile Dr. Bill Cibula, who for many years led legendary fungi forays down the Crosby Arboretum paths.  After Dr. Cibula passed away in 2005, the Cibula Trail was named in his memory, and connects the north savanna with the Swamp Forest trail, an area where many mushroom and fungi occur.  This forested trail contains interpretive signage about fungi.

At the trail’s dedication ceremony in April 2008, Dr. Mata led a field walk and gave an informative presentation of Dr. Cibula’s fungi photographs. Dr. Mata first became acquainted with Dr. Cibula’s work while conducting his master’s research at the University of Costa Rica, and he has led many walks since that time.

Recent rains have stimulated the emergence of a variety of fungi throughout the Arboretum over the past few weeks, and we remain hopeful that this year’s walk will end up being one of the best we’ve experienced in years. But while our mushroom programs have always been well-attended, we know the weather can’t always be counted upon to cooperate.

One year, the site was extremely dry. While the variety of specimens collected was quite small, the participants still learned a great deal that day. When another year’s walk was accompanied by a steady rain, several dozen hardy explorers armed with umbrellas still made the trek around the Arboretum, with Dr. Mata speaking a bit louder than usual so he could be heard over the pattering of rain. The rainwater made the mushrooms slippery and although it eliminated some of the details that would have been more apparent on drier specimens, but this soggy and devoted crowd had an undeniably good time, enjoying the opportunity to be in the presence of an expert who could provide them with an answer to seemingly any query.

In addition to the mushrooms that have been popping up, another act is currently unfolding at the Arboretum – the scarlet blooms of the pine lilies (Lilium catesbaei). Also called Catesby’s lily, these perennials are found in wet pine savannas and bogs of the coastal plain, from Mississippi and Louisiana, to Virginia. Each August, the calls start to come from those inquiring whether this striking wildflower has been sighted.

The mushroom walk will be limited to only 30 persons this year. Call 601-799-2311 to register (pay when you arrive) for the program on Saturday, August 28, from 10:00 a.m. to noon.  Come dressed for being outdoors. A knife, gloves, basket or bag are helpful, but not necessary. After an orientation on fungi and collecting methods, walk participants go out on a hunt in the exhibits to collect mushrooms to be identified and discussed.   The cost for members is $4, and $7 for non-members.  For more information about Arboretum programs and events, see the website at www.crosbyarboretum.msstate.edu<http://www.crosbyarboretum.msstate.edu>.