Picayune Police officer fired after being arrested by FBI

Picayune’s outgoing police chief and recently appointed City Manager Freddy Drennan says that he made the decision to fire a Picayune Police officer on Wednesday when he was alerted that the FBI would arrest that officer.

Drennan said he could only confirm that the man arrested was Joshua Stockstill, and that he was fired after being arrested by the FBI on Wednesday. He said he could not provide further details because the case was being investigated by the FBI. However, he did add that the local department cooperated with the FBI “100 percent.”

The Item has made an attempt to contact the FBI for further details. This story will be updated when more information is available. 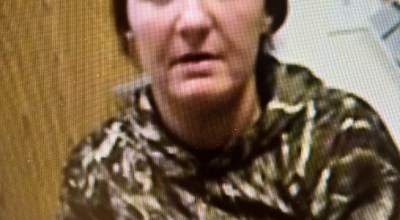