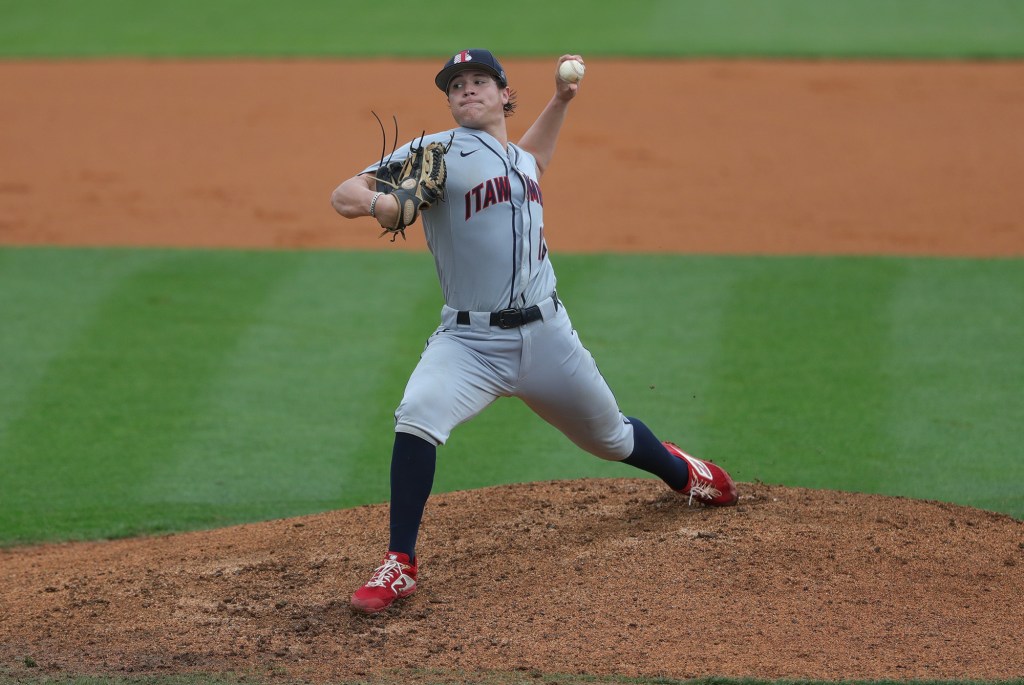 Harding, who recently helped the Mississippi State Bulldogs to a National Championship, was a standout for Coach Rick Collier’s Indians prior to moving on to Starkville. He holds the Indians’ record for career strikeouts (195) and was a perfect 10-0 during his sophomore season when he helped the Indians win the Conference Championship. He was also selected as an All-American by the NJCAA, earned First Team All-Conference honors and was named a conference Pitcher of the Week.

Also he credited his now viral prepitch moves to his time in Fulton.

At Mississippi State, the southpaw from Walls finished 7-2 with a 3.05 ERA, and his postseason performances were key in the title run last month.

For more information on ICC Baseball and the other 11 intercollegiate athletic programs, follow ICC Athletics on Twitter(@LetsGoICC) and visit LetsGoICC.com

Rebels Ready to Represent in Tokyo for Summer Olympic…