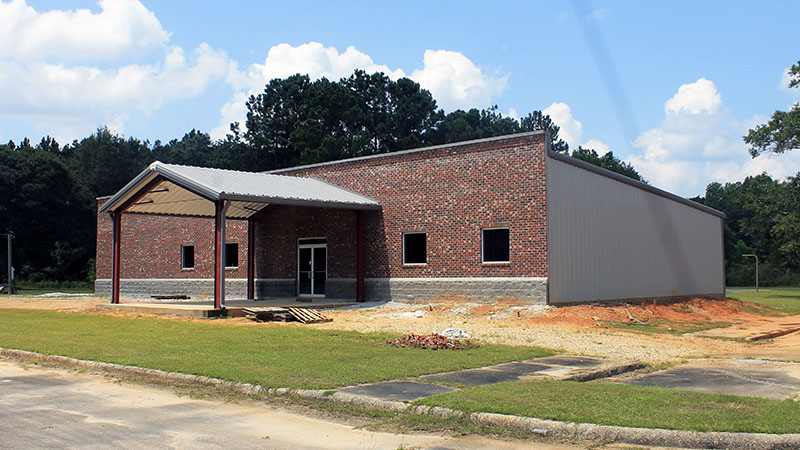 In 2012 Mary Richardson came up with the concept of building a community health center here in the Pearl River County. Since then, District I Supervisor Donald Hart said the project has received “a lot of supporters and the approval from the county,” to build the center, but that construction has since stalled since mid 2020.

Shale’s Construction built the exterior of the building that stands today along Beech Street in Picayune. That company got involved with project because they wanted to contribute to the community, but the construction was put on hold due to the COVID-19 pandemic, forcing the company to be unable to finish the interior. Hart said his plan for the center is to use it for emergency situations like a pandemic where they can distribute personal protective equipment.