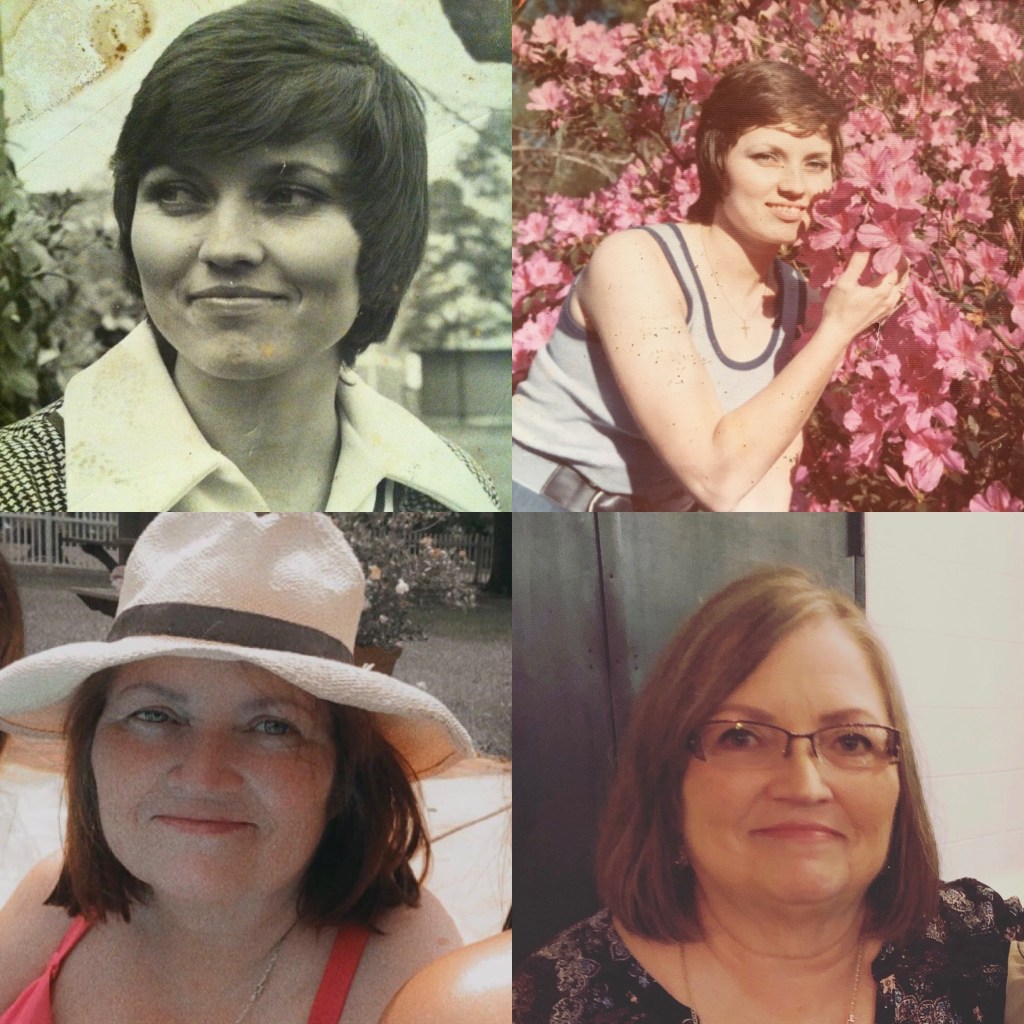 Beverly Gay Martin Guerra of Picayune, Mississippi, passed away on June 29, 2021 at the age of 66 as the result of an ongoing battle with cancer. Her final days were spent among her children and family.

She is preceded in death by her parents, Alfred Martin; Betty Jean Martin; and Constance Martin, and her brother, Joseph Spiers.

Beverly Martin was born to a military family in Lake Charles, Louisiana. From there, the Air Force would take them to homes in Japan, Tennessee, and eventually back to the family origin of Pearl River County, Mississippi. She would reside there for the majority of her life. Beverly spent much of her youth playing piano and singing. After high school, she would go on to study nursing in college. In early adulthood, she would continue her love for singing. It was performing in a folk group with friends and family which would take her to a venue and introduce her to her future husband, Abel Guerra. They married in 1975 and would go on to have three children together. Upon completing her studies in 1974, she embarked on a nursing career spanning over 40 years. During this time, she raised her children and was a constant loving presence in their lives, her grandchildren’s lives, as well as those of the rest of her family. She remained a faithful servant of God throughout her lifetime. Beverly is fondly remembered as a notoriously tardy individual who spent her money foolishly, sang beautifully, laughed often, and loved incessantly. Her family will forever treasure her silly and spontaneous nature, her ability to persevere with joy and laughter, and, most especially, her self-less and fervently loving spirit.

As were her wishes, there will be no service to mark the occasion of her death. Instead, the family will celebrate her well-lived life in a private gathering.