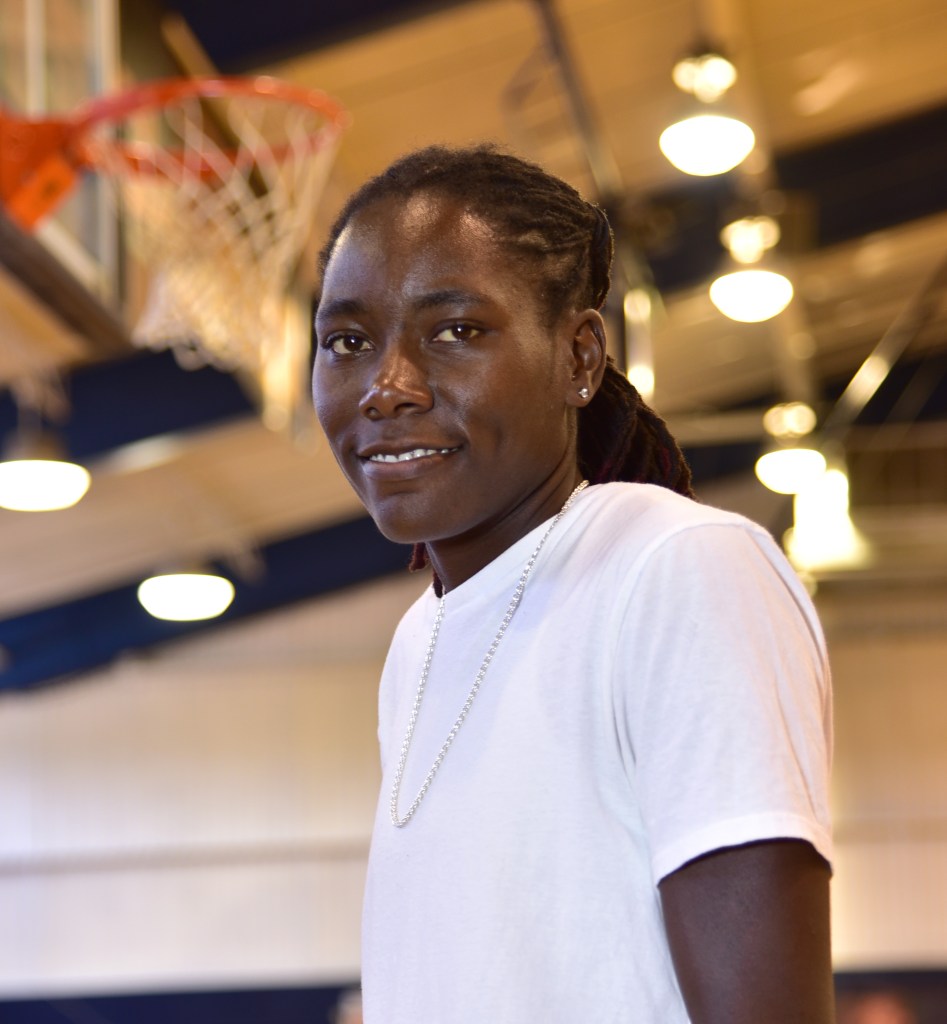 She jumped 7.13 meters (23 feet, 4.75 inches) at the U.S. Olympic Trials at historic Hayward Field in Eugene, Oregon, to top the 12-woman field in the long jump. She’ll try to add another medal to her Olympic collection later this summer.

Reese led from start to finish, jumping 6.94 meters in her first jump. That was the best in the field when it was whittled down to eight for the final three jumps. She added seven inches in her fourth jump to get to 7.11, and another three-quarters of an inch in her fifth. Her sixth and final jump didn’t matter, but she still got out over 7 meters again.

She won by 3.5 inches over Tara Davis, and Quanesha Burks also qualified another four inches back.

In addition to her Olympic gold medal from London in 2012 and silver from Rio de Janeiro in 2016, Reese has won four outdoor and three indoor world championships. She’s got eight national championships outdoors and another four indoors.

Reese reached the pinnacle of her career in 2012 in London, winning an Olympic gold medal by jumping 7.12 meters (23 feet, 4.5 inches). She added a silver medal in Rio de Janeiro in 2016, losing out on becoming the first woman to win back-to-back long jump golds by 0.75 inches.

At MGCCC, she led the women’s basketball team to two postseason berths. She was named Mississippi Association of Junior and Community Colleges All-State and National Junior College Athletic Association All-Region 23, and was on the NJCAA All-American Honorable Mention list. She also played in the MACJC All-Star Game.

No. 3 Mississippi State Walks Off Into the College…