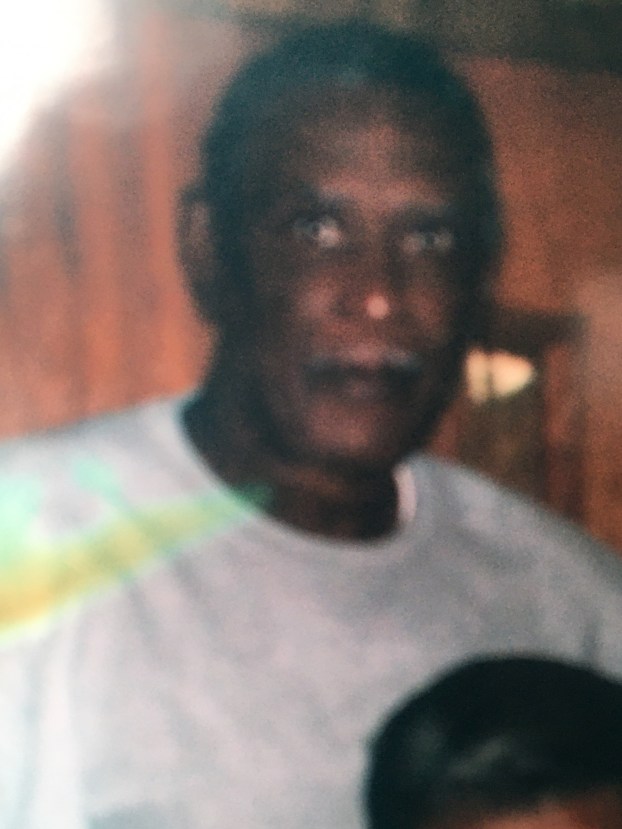 The Mississippi Bureau of Investigation has issued a Silver Alert for 77-year-old Robert Earl Bass of Bassfield, MS, in Jefferson Davis County.

He is described as a black male, six feet and four inches tall, weighing 260 pounds, with black and silver hair and brown eyes.

He was last seen Monday, June 21, 2021, at about 3:38 am, walking north in the 2000 block of South Williamsburg Road in Jefferson Davis County wearing a white shirt, blue jeans, and tennis shoes.

Family members say Robert Earl Bass suffers from a medical condition that may impair his judgment. If anyone has information regarding the whereabouts of Robert Earl Bass, contact Jefferson Davis County Sheriff Department at 601-792-5160.

National Hydration Day How to avoid dehydration in the great outdoors Hiking, fishing and swimming are among the more popular... read more