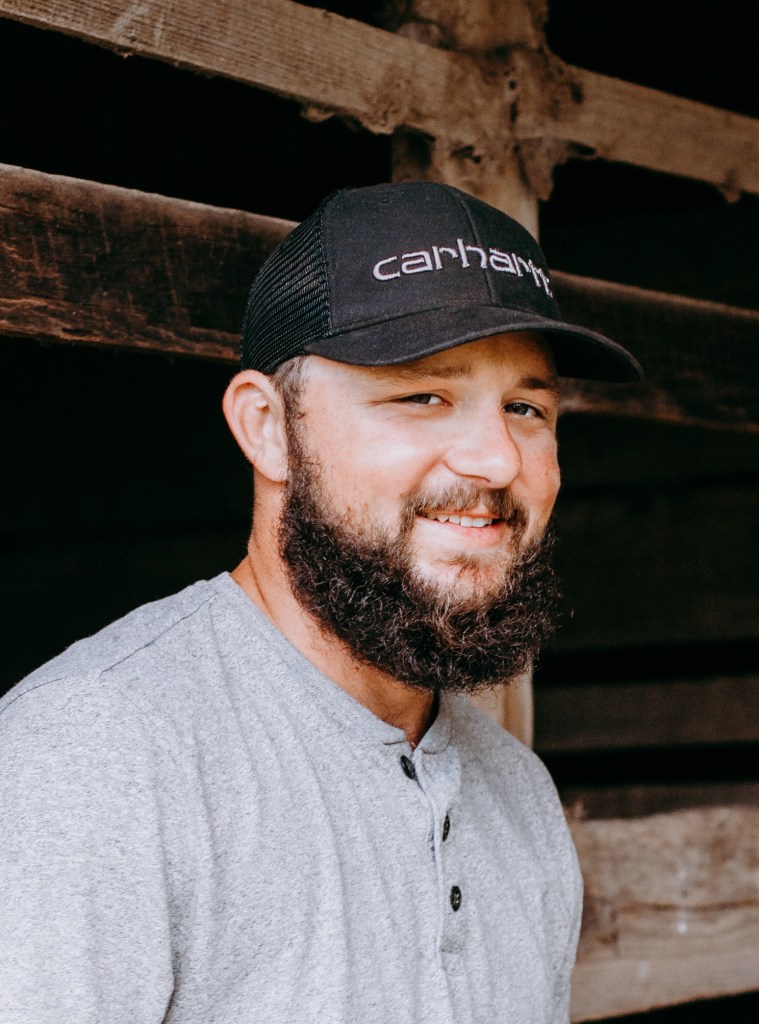 Cayce Thomas Seal, 28, of Bay St. Louis went home to be with the Lord his Savior on Saturday, June 26, 2021. Cayce suddenly lost his life on the line, as an unsung hero, in service to others.

Cayce, a graduate of St. Stanislaus College and Pearl River Community College, was a dedicated lineman for Entergy Corporation in New Orleans, after starting his career as a lineman with MDR Powerline Construction.

However, his true work as a public servant and first responder began with the Bayside Fire Department as a firefighter.

Cayce is survived by his soul mate, Cassandra “Cassie” Lassabe and his children, Declan Thomas and Anistyn Reese; his parents, Doug and Michele Seal of Bay St. Louis; his brother Cody Seal and nephew Easton of Lakeshore; his grandparents Charles & Billie Lowery of Picayune and Annette Moran of Lakeshore; his parents-in-law Gregory & Danie Ladner of Dedeaux; and a multitude of aunts, uncles, cousins and friends that he considered family.

Cayce was preceded in death and is joined in Heaven by his grandparents Mrs. Gloria Moran of Lakeshore, Mr. Thomas J. Moran of Lakeshore and Mr. Phillip Seal Sr. of Catahoula. Cayce was a competitor throughout his life, most recently spending his spare time competing in bass fishing tournaments, a mere hobby-turned-sport that quickly became a passion.

His competitive drive began as a triple sport athlete in high school, as he played soccer, baseball and football.  Cayce went on to play soccer at Pearl River Community College and at the semi-pro level for Port City Futbol Club.  Everyone was relieved when he took a break from bullfighting, retiring his cowboy hat and trading it in for a coach’s jersey as a soccer coach (and occasional referee) for BAYS soccer league.

When he was not working or competing, he enjoyed fishing for reds, duck hunting, driving the 1979 Firebird he inherited from his grandfather and a good Mardi Gras festivity. Cayce enjoyed life to the fullest and was a lover of family, friends and fun.

Cayce was a parishioner of Our Lady of the Gulf Catholic Church and a huge supporter of the Our Lady of the Gulf Crab Festival since childhood. Cayce was a Christian, born of God and devout in his following.  His faith was grounded in some very simple messages from God – be humble, be kind, love your neighbor, do good for others and follow the Lord in your heart, in your mind and most importantly, in your actions. Known to always wear his bracelet asking “What Would Jesus Do”, Cayce included God in everything he did.

Cayce was a person who set out – every single day – to love others and be better than he was the day before. Cayce was a son, a brother, a soul mate and a father.  His charismatic personality meant that he truly never met a stranger, and he fully believed that meeting anyone he hadn’t known before was an opportunity to introduce himself to his next great friend.

Sometimes this other person may not even realize that by meeting Cayce, they had just found a loyal friend, but inevitably they would soon discover the significance of Cayce being in their life.

Services will be held at St. Clare Catholic Church in Waveland, Mississippi on Thursday, July 1, 2021. Visitation will begin at 11:00 a.m. and conclude with a Catholic mass which starts at 1:00 p.m.

A procession will follow mass, and Cayce will be laid to rest with his Granny at Lakeshore Cemetery. Following the graveside service, there will be a gathering of family and friends at Lakeshore Community Center. Edmond Fahey Funeral Home has been of the most assistance in coordinating the services and will be handling arrangements. In lieu of flowers, the family asks for donations to be made to the Bay Area Youth Soccer (BAYS) league.