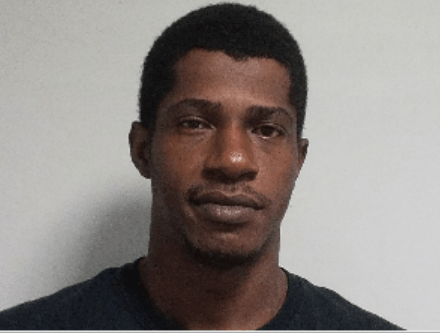 On Sunday June 13, 2021 at 0153hrs, the Biloxi Police Department responded to the 300 block of Hiller Dr, Biloxi, MS, in reference to a possible Home Invasion. It was reported a subject, later identified as Michael Anthony Hamilton, armed with a handgun, allegedly broke into the residence where his wife was visiting and engaged in a domestic altercation. Officers made contact with Hamilton shortly after he exited the residence and ordered him to drop the handgun in his possession. Hamilton pointed the gun in the direction of an Officer and shots were fired. No one was hit during the exchange and Hamilton was able to be arrested without incident. Further investigation disclosed Hamilton shot at an individual who was visiting the residence prior to Officers arrival. That individual managed to evade Hamilton until Police arrived.

Hamilton was charged with ASSAULT, AGGRAVATED-USE OF DEADLY WEAPON OR MEANS LIKELY TO PRODUCE DEATH OR SERIOUS BODILY HARM. He was transported to the Harrison County Adult Detention Center and held in lieu of a total $50,000 bond set by Harrison County Justice Court Judge Albert Fountain.

CLARIFICATION: Due to requests for additional information, the following information is provided: