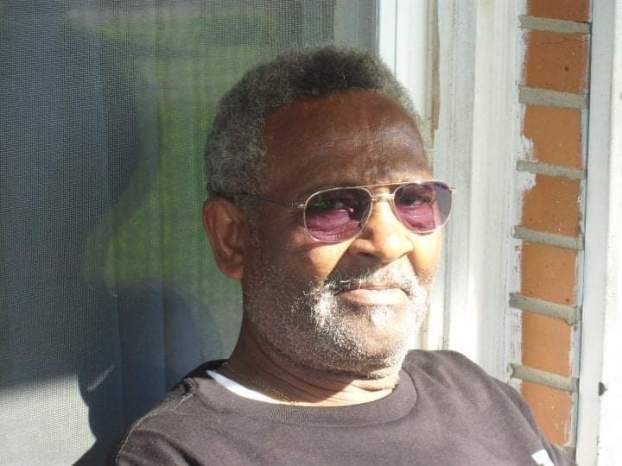 Funeral Service will be Saturday, May 29, 2021, at 12 noon  at New Palestine Cemetery. Visitation will be from, 10 a.m. until 11 a.m. at Baylous Funeral Home, for Robert Goff age 80 of Picayune, MS., who died May 21, 2021 in Highland Community Hospital.  He was a native of Tylertown, MS. After the untimely death of  Robert, mother and the family relocated to Picayune, MS.  Robert  united as a member of Pilgrim Bound Baptist Church.  He attended George Washington Carver High School, in Picayune, MS..  Robert was a independent contractor for 10 years in housekeeping for Crosby Memorial Hospital (Highland) and was also employed by B&W Services at Stennis Space Center as an environmental technician for 35  years. After retirement he became employed with Manheim Auction, where he was a transporter until 2020 after the COVID-19 pandemic. Robert enjoyed gardening, cross word puzzles, watching sports, fishing and spending time with family and friends.