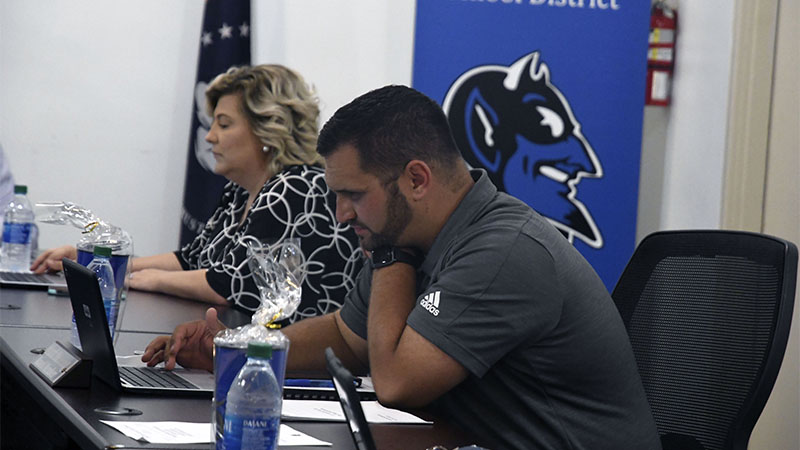 The Pearl River School District’s Board of Trustees discussed several items that will affect the district’s student transportation system during last Thursday’s meeting.

During that meeting, the Board approved a motion to purchase three new school buses for the district.

Two of the vehicles will be regulation school buses, while the other vehicle will be a special education bus.

The three vehicles are being acquired through a lease-purchase deal.

The lease will last five years and following the end of the lease the district will own the vehicles.

Purchasing the three vehicles totaled out at $294,200.

The Board also approved a motion to purchase an air purification system for all of the district’s buses.

The $44,450 purchase covers installation of the system in 35 buses.

This new addition will be a part of the air conditioning system and will purify the air in each vehicle.

According to a document given to the Board regarding the air purification system’s functions, “The patented technology uses an electronic charge to create a plasma field filled with a high concentration of positive and negative ions. The ions kill pathogens by robbing them of life-sustaining hydrogen. The ions produced travel within the air stream into the occupied spaces, cleaning the air everywhere the ions travel, even in spaces unseen.”

The Board also approved a motion to advertise for bids to install new cameras on each bus.

The camera system will have four devices inside the bus, one on the front of the bus and two on the stop sign that extends from the bus’ side whenever picking up or dropping off children at their destination.

The footage can then be seen by administration to find any cars that might try to pass a stopped bus, or otherwise endanger the students. 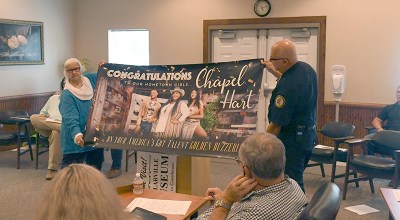 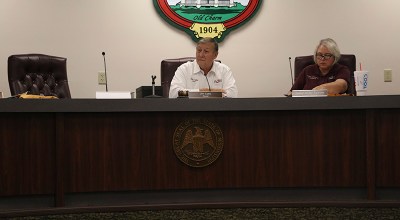 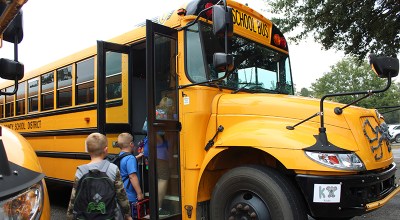