PRC defeats Brookhaven in a close game one 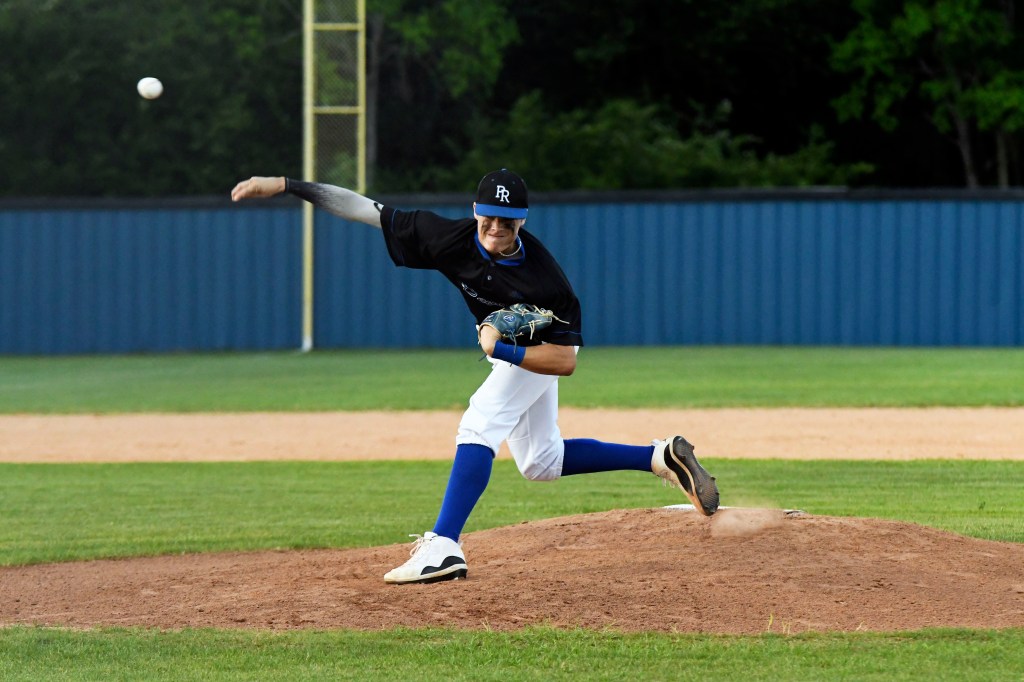 The game was tied 6-6 heading into the bottom of the seventh with Jared Dickens and Hunter Brunson both getting walked before Brock Craft stepped up to the plate.

A wild pitch moved the runners to second and third base, and a dribbler from Craft down the first base line put the Panthers in a predicament.

Brookhaven couldn’t field the ball in time to get it home, and Dickens scored the winning run to give the Blue Devils game one of the three game series.

If PRC wins game two the Blue Devils will take the series and move on to the next round of the playoffs.

It wasn’t a pretty game by PRC, but all that matters in the postseason is getting the victory.

After the game, PRC Head Coach Neil Walther said his team needs to be more attentive in game two following the back and forth game one.

“You have to play with a lot more focus. We have to be better than that as far as just executing. I don’t think we did a very good job executing. We had three separate situations where we had a guy on third base, one out, and didn’t get the run in. Two of them were strikeouts and if you just put the ball in play you give yourself a chance, and that’s who we are. It’s not doubles off the wall, it’s putting the ball on the ground and putting some pressure on people, and we didn’t do a good job of that,” Walther said.