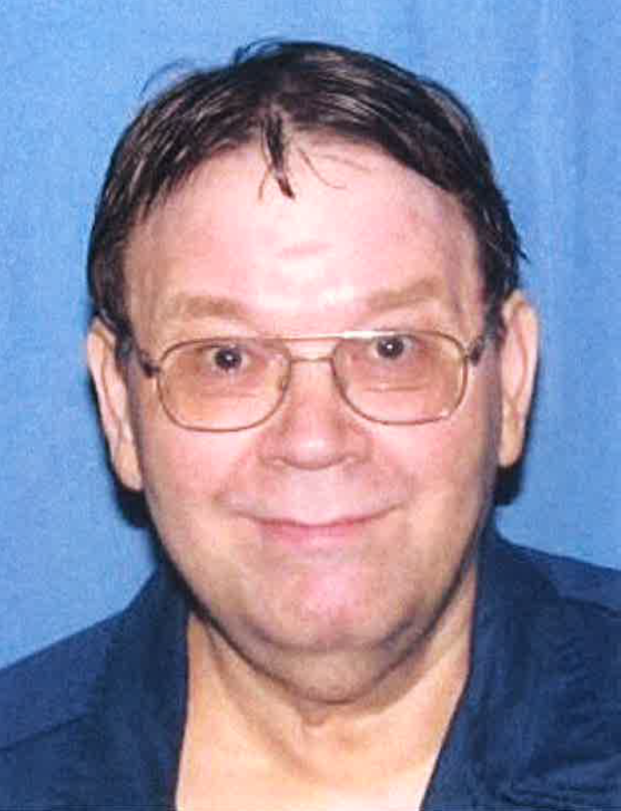 The Mississippi Bureau of Investigation has issued a Silver Alert for 61-year-old Charles Richard Chapman of Southaven, MS, in Desoto County.

He is described as a white male, last seen Wednesday, April 7, 2021, in the 7000 block of Bridgewater Drive in Desoto County.

Charles Richard Chapman is believed to be in a 2004 white Ford F-150 bearing Mississippi tag HN15893 traveling in an unknown direction.