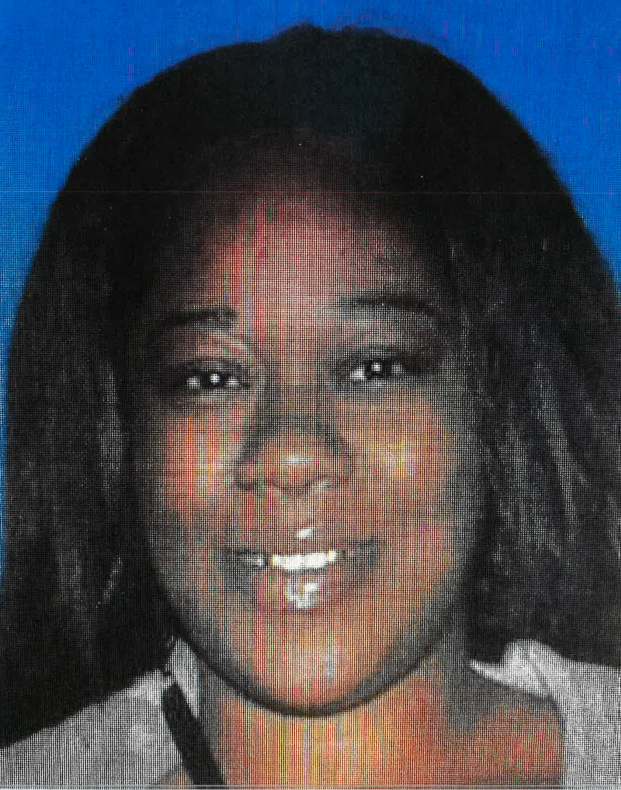 The Mississippi Bureau of Investigation has issued a Silver Alert for 28-year-old Andrianne Shanice Lewis of Jackson, MS, in Hinds County.

She is described as a black female, five feet and four inches tall, weighing 240 pounds, with black hair and brown eyes.

She was last seen walking in an unknown direction from the caretaker’s address in West Point, MS.