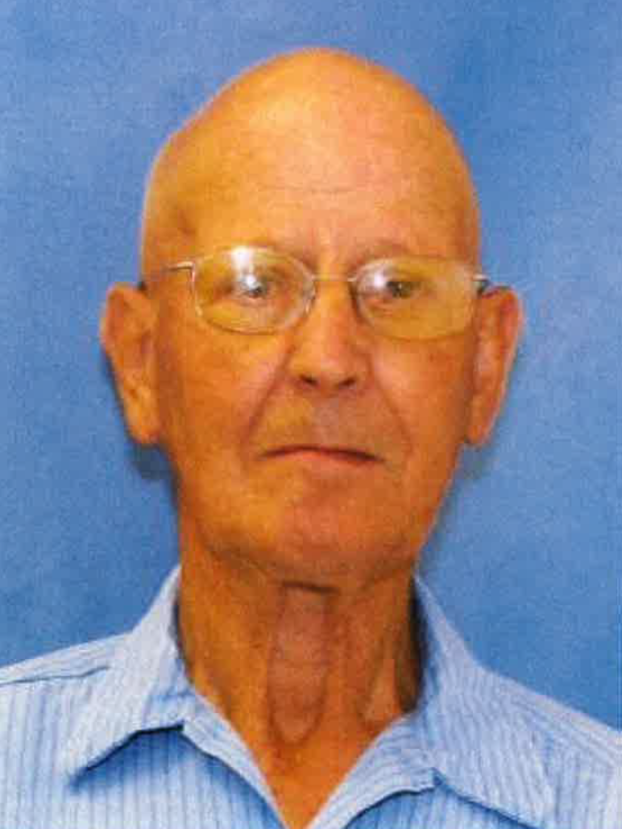 Update, William Jumper has been found safe and sound.

The Mississippi Bureau of Investigation has issued a Silver Alert for 85-year-old William Jumper of Booneville, MS, in Prentiss County.

He is described as a white male, five feet and eleven inches tall, weighing 165 pounds, with a bald head and brown eyes.

He was last seen wearing khaki pants, a blue button-up shirt with white squares, and glasses.

He was last seen Tuesday, May 25, 2021, at about 3:15 pm traveling west on Interstate 22 near Veterans Boulevard in Lee County.

William Jumper is believed to be in a 2009 gray Chevrolet 1500 bearing Mississippi tag PW13810 traveling west on Interstate 22.

Family members say William Jumper suffers from a medical condition that may impair his judgment. If anyone has information regarding the whereabouts of William Jumper, contact Tupelo Police Department at 662-869-2911.

Senior Health and Fitness Day How seniors can approach exercise Exercise is a vital component of a healthy lifestyle. By... read more