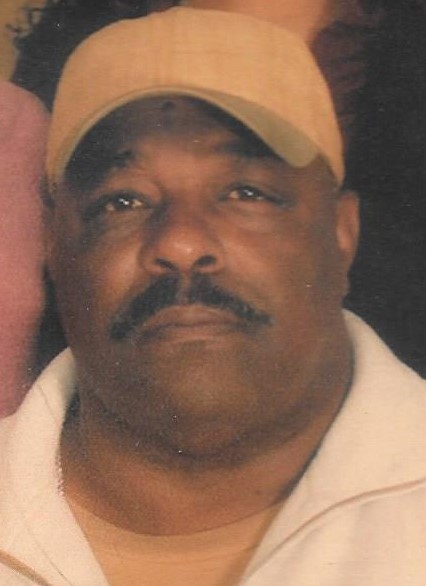 “Let not your heart be troubled, ye believe in God, believe also in me. John 14:1

Memorial services will be held Saturday, May 15, 2021 at 11:00 a.m. at New Palestine Cemetery for Charles Louis Jones, Sr., 64, of Portland, OR; formally of Picayune, MS. Rev. John Guy will officiate at the service.

Charles Louis Jones Sr. was born January 27, 1957 in Picayune, MS to the late Willie J. and Elloise Jones. He attended George Washington Carver and Picayune Memorial High Schools where he was a linebacker on the Maroon Tide Football Team. In his adult life, he relocated to Portland, OR and worked as a brick mason. His hobbies included: bingo, cooking, fishing, travelling, mechanic work, and watching the Saints on football Sundays.

Charles was a very friendly, free spirit. He was truly anointed with the special gift of compassion; and didn’t mind spreading his gift to family, friends, and even strangers that he encountered in need.

Charles departed his earthly walk to begin his heavenly journey on Wednesday, April 28, 2021 at Adventist Medical Center, Portland, OR. He is preceded in death by his parents, Willie J. and Elloise Jones; and his siblings, James Eisenhower “Ike” Jones, Willie Earl James, and Barbara Barnes.