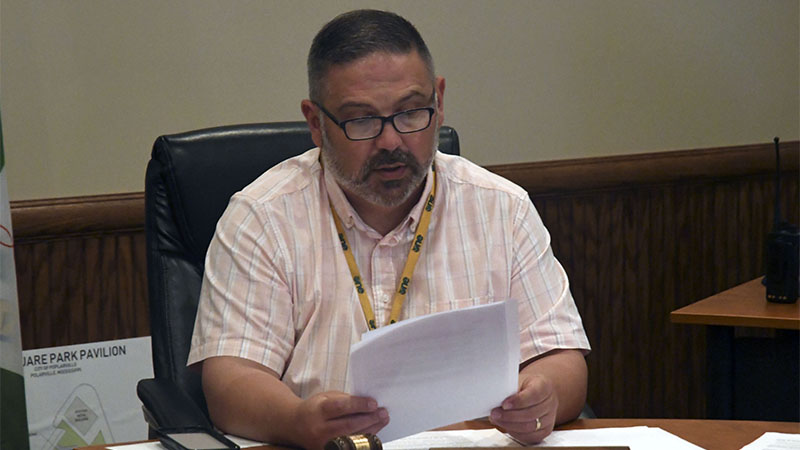 New Ordinance: Mayor Rossie Creel reads out the new tax abatement ordinance the Board of Aldermen discussed at this week's meeting. Photo by Jonathan Mitchell.

The Board of Aldermen discussed a new tax abatement ordinance during Tuesday’s meeting.

The ordinance will be, “Authorizing exemption from certain municipal ad valorem taxes on certain new structures and new renovations of and improvements to existing structures lying within designated central business districts within the city of Poplarville, Mississippi.”

According to previous coverage, the hope is the ordinance will encourage economic revitalization and attract new businesses to the city.

Granting certain ad valorem tax exemptions could be enough of a benefit for a business to start in Poplarville, but any business seeking exemption would not be exempt from ad valorem taxes that support the school district.

Following discussion, the new ordinance was approved by the Board, but that motion stated that all applicants will be reviewed on an annual basis to make sure they’re still meeting the requirements for the abatement program.

That addendum will protect the city from being taken advantage of financially while keeping applicants in line with the ordinance requirements.

Following this discussion the Board then approved the claims docket for the amount of $63,966.

During discussion of public works matters, the Board approved an item to engage The Walker Associates, PLLC to proceed with recreating the pre-existing old City Cemetery plat.

Two maintenance bids, one for the City Cemetery and one for the Forest Lawn Cemetery, were also discussed.

The services listed in the bids included mowing, hedging, tree maintenance and cleaning, among others.

–The Board approved the official recapitulation and certification of the April 6, 2021 primary election and April 27, 2021 Republican primary runoff election. City Clerk Jane O’Neal said that matter is added to the minutes for every election so that there’s a historical record of the official election results. 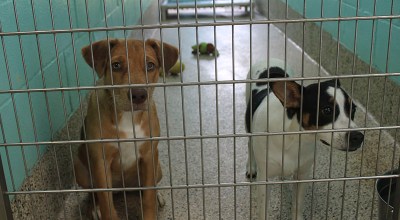 Patsy Hughes, Nissan of Picayune Teacher of the Week