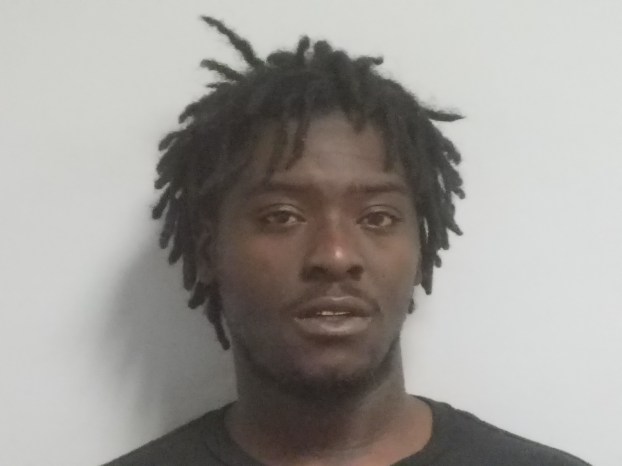 On 04 May 2021 at approximately 10:14 A.M., Biloxi Police responded to a shooting in the 2000 Block of Lawrence Street. A victim was located nearby and advised they were shot during an argument. A suspect and suspect vehicle description were provided by witnesses. A vehicle matching the description was stopped a short time later by officers. One of the occupants, 26-year-old Marc Tyjuan Deloach of Biloxi, matched the description of the subject that allegedly shot the victim. A firearm was recovered during the stop.

After a thorough investigation, Deloach was charged with Aggravated Assault – Use of Deadly Weapon. He was transported to the Harrison County Adult Detention Center and held in lieu of a $100,000 bond set by Harrison County Justice Court Judge Albert Fountain.

The victim was treated and released at a local area hospital for non-life-threatening injuries.

Pearl River County’s Board of Supervisors heard a presentation from representatives of Mississippi Prison Industries in an effort to entice... read more