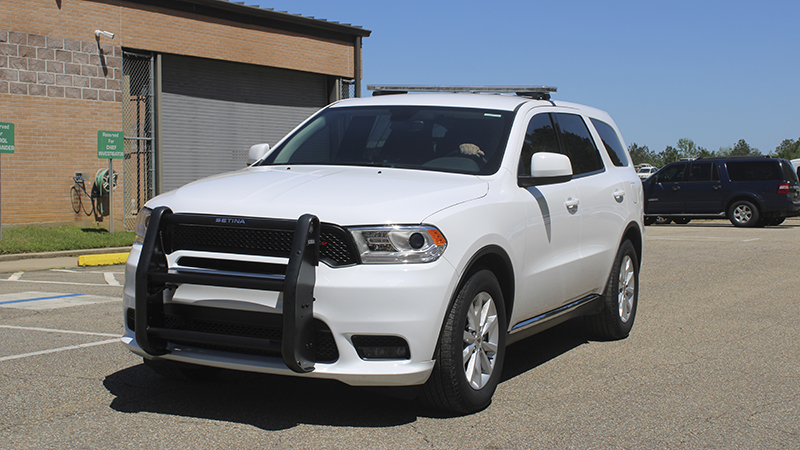 The mobile radios will cost the department $88,134 and be purchased from Comsouth Inc. At present the department uses handheld radios, said Sheriff David Allison. Those who use the handheld radios have been experiencing dead spots in the county where it is difficult for dispatchers and officers to communicate with each other. The state’s MSWIN radio network was designed to work with mobile radios, which are radios that are permanently installed in a department’s vehicles.

The mobile radios have better reception and should improve officer safety and response time, said Allison. Currently, if a dispatcher cannot reach an officer on a handheld radio, they try calling the officer’s cellphone, but some of the locations where handheld radios get bad reception are also spots with poor cellphone reception, said Allison.

“It’s not only a safety issue for us, but it’s going to be a better response time for citizens calling in too,” he said.

Two of the Sheriff’s Department trucks will be retired. One has 263,000 miles and the other has 240,000 miles. Three worn out patrol vehicles will also be retired.

The trucks will be auctioned off and the proceeds will go into the county’s general fund. The patrol vehicles that need to be retired are from the mid 2000s and each have approximately 300,000 miles. They will not be sold, but kept by the department to be used for replacement parts when other patrol vehicles need repair, said Allison.