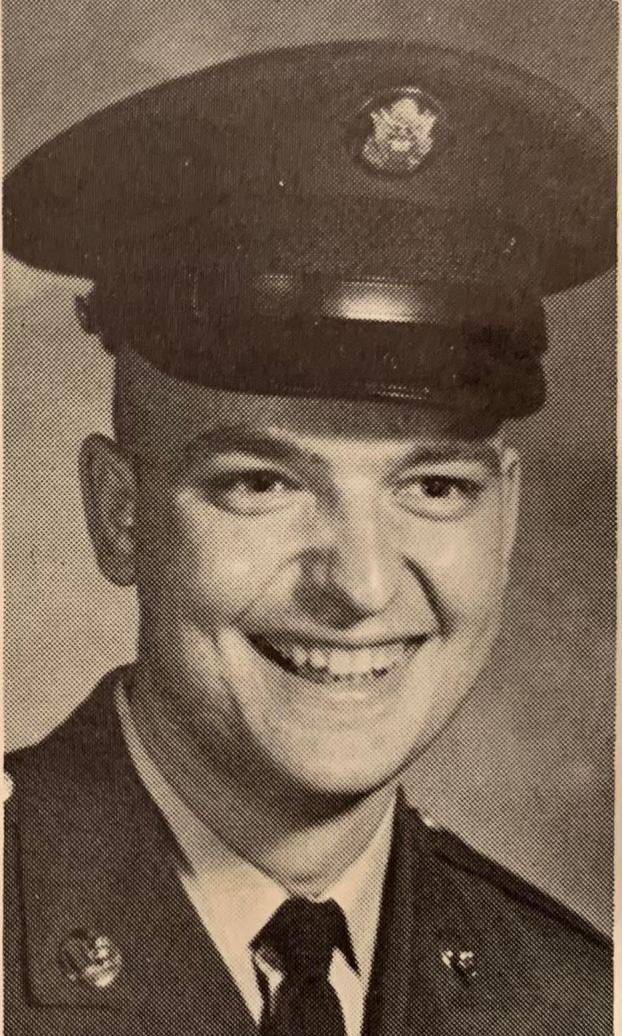 He became a police officer for the New Orleans Police Department at 19 years old and joined the Army National Guard shortly after.

Roy was a natural tinker, often talking about how he and his friends took apart and rebuilt their cars just for fun.  He redesigned computer circuit boards, built and repaired computers and fixed everything needing repair in his home.  No repairman required!

His passions included antique trains, target shooting, fishing, water skiing and camping.  He loved enjoying his home and property and spending time with family and friends.  He was known for his sense of humor and kind and compassionate spirit.

Roy was preceded in death by his father, Roy Sr.; and his stepfather, Ted.

He is survived by his wife of 49 years, Cathy, his two children Roy and Brian, his grandchildren Nicholas, Madilyn, Addisyn and Dominic, his mother, Elma, and his brother Glen. A memorial service, officiated by Father Bernie Papania, will be held on Saturday, May 1, 2021, at McDonald Funeral Home located at 401 W. Canal St., Picayune, MS., at 10 a.m.

Obituary, register book and driving directions are on the internet, at www.mcdonaldfh.com.

Barbara June Smith, age 82, of McNeill, MS passed away Sunday, April 25, 2021. Arrangements are under the direction of... read more