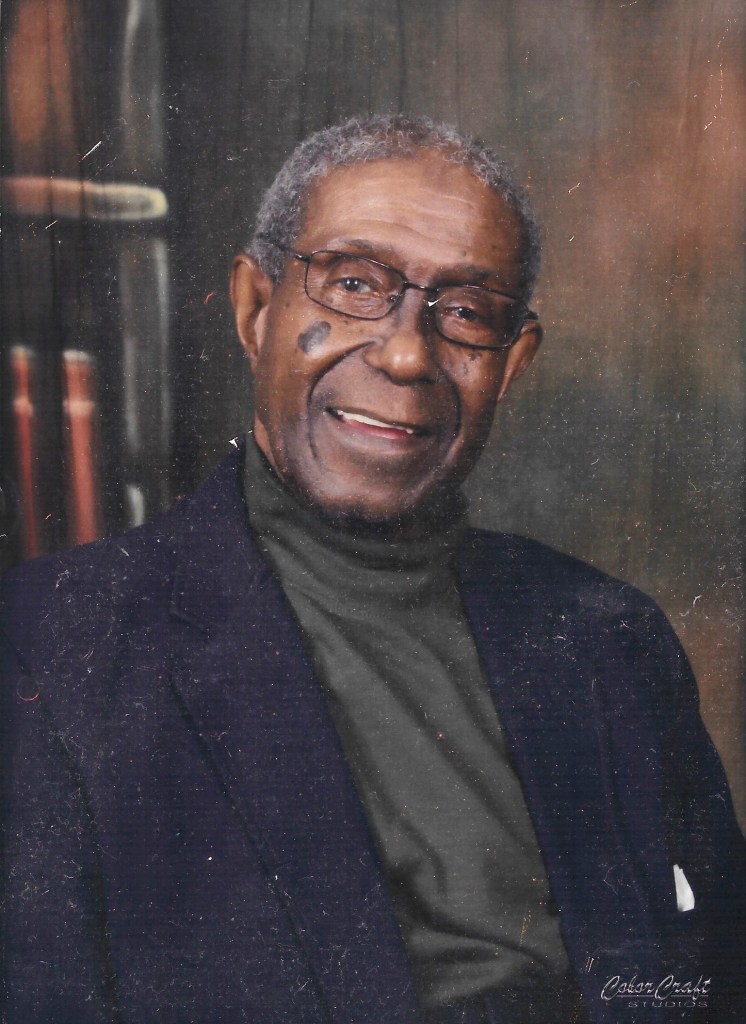 “We are confident, I say, and willing rather to be absent from the body, and to be present with the Lord.” 2 Corinthians 5:8 KJV.

Deacon R. C. Griffith was born in Prentiss, MS on July 16, 1934 to the late Richard & Louella Jones Griffith. He was the fourth born into a family of six children: three boys and three girls.

He left Prentiss and moved to Picayune, MS in 1952. It was there he met and later married the love of his life, Selma Nixon. There were three children born into this union, two daughters and one son, who preceded him in death.

He joined The Greater Pleasant Valley Missionary Baptist Church, where he was an active member of the Deacon Board, Sunday School, Male Chorus and the Brotherhood. He worked in New Orleans, LA for several years as a construction worker. In 1978, he became the fourth Black firefighter with the City of Picayune. After retiring in 1996, he was able to spend time with his friends and his beloved grandchildren. He took great pride in giving his grandchildren encouraging words of wisdom.

On Monday, April 5, 2021 Deacon R. C. Griffith accepted his call to eternity in the privacy of his home at the age of 86.

COVID-19 and CDC governmental guidelines will be observed. Masks and social distancing are mandatory. We respectfully request to please refrain from any physical contact.