Nathan DuBose Jr. has been added to Mississippi’s Most Wanted list 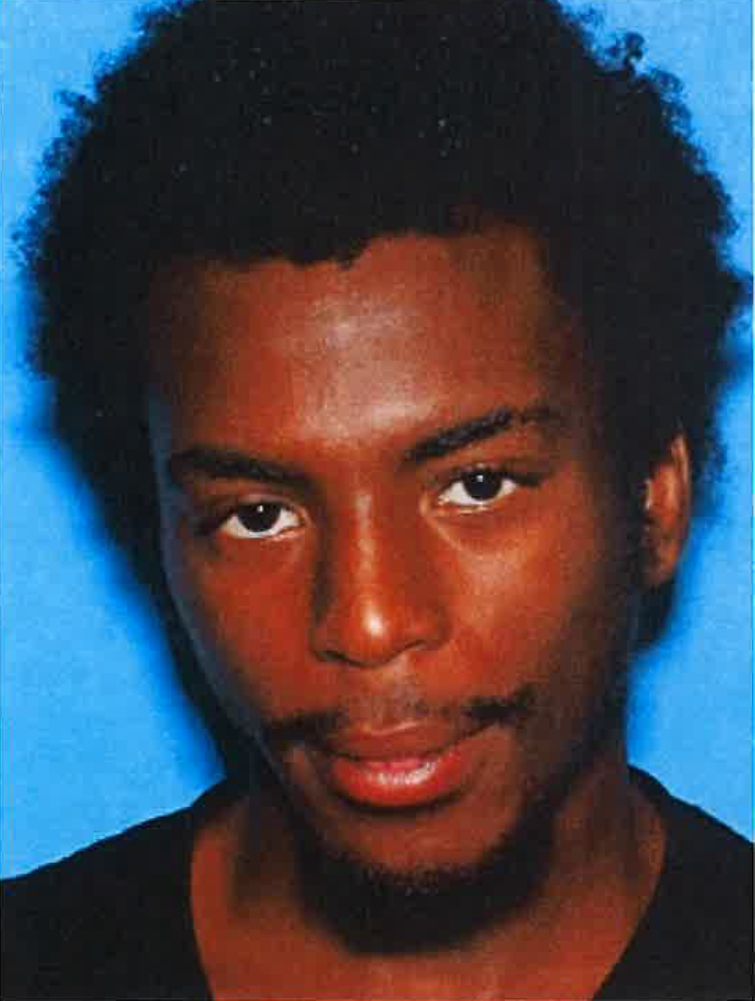 Jackson, MS – Nathan Ramon DuBose Jr. is wanted by the Moss Point Police Department, the U.S. Marshals Service, and the Mississippi Bureau of Investigation for a charge of First-Degree Murder and Aggravated Assault.

In January 2021, an arrest warrant was issued for DuBose Jr. He reportedly killed 22-year-old Javantavous Davison and injured a passenger after shooting into a vehicle in Moss Point, MS, on December 31, 2020. DuBose Jr. reportedly goes by the name “Lil Nate” or “Kreole Nate.” Nathan Ramon DuBose Jr. should be considered ARMED and DANGEROUS.

The U.S. Marshals Service is offing a reward of up to $2,500 for information leading directly to the arrest of Nathan Dubose Jr. Anyone with information should notify the U.S. Marshals Communications Center at 1-877-WANTED-2 (1-877-926-8332) or online