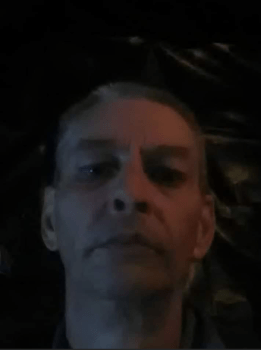 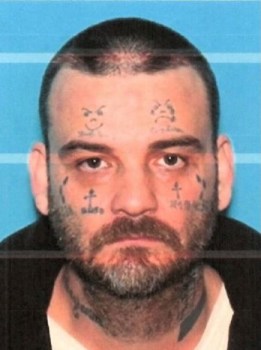 Update: The has been found and is safe.

The Mississippi Bureau of Investigation has issued an Endangered/Missing Child Alert for 14-year-old Siarra Scarberry of Magnolia, MS, in Pike County.

She is described as a bi-racial female, five feet and five inches tall, weighing 130 pounds with brown curly hair and brown eyes.

Siarra Scarberry may be accompanied by Martin Scarberry or Christopher Brown.

Martin Scarberry is described as a white male, six feet tall, weighing 190 pounds, and cross tattoos on his face.

If anyone has information regarding the whereabouts of Siarra Scarberry, Martin Scarberry, or Christopher Brown, contact Pike County Sheriff Office at 601-684-5142.