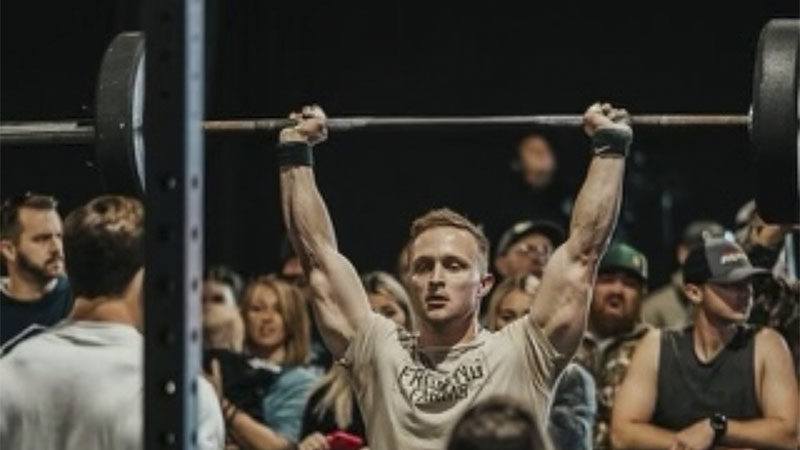 Hunter Holifield has been doing crossfit for half a decade and his work in the sport led to some impressive results during the most recent Crossfit Open.

Holifield picked up the sport shortly after graduating high school when a former football coach introduced him to crossfit.

That was in the summer of 2016, and ever since Holifield has worked to get healthier, while also participating in competitions like the one he most recently did so well in.

The Crossfit Open is an international competition spanning three weeks, this year it was held from March 11 to March 29. During the competition athletes are put through a series of workouts that include numerous exercises, lifts and aerobic activities before their performances are compared.

Holifield consistently improved in the Open on a yearly basis before he had his best ever showing in 2021.

He placed first in Mississippi, 10th in the United States, 15th in North America and 23rd worldwide.

The results were an ode to a work ethic that entails Holifield spending upwards of two hours a day in the gym.

“I think over time just building the strength and my aerobic capacity helped. It was all about my body maturing and staying consistent,” Holifield said.

While competitions have become common occurrences for Holified as the years have gone on, it’s not his main focus.

Staying healthy and improving physically are the priorities, and the top tier results are just a byproduct of that.

“I would like to compete in the Crossfit Games some day, but for now I’m just trying to stay healthy. I don’t like stressing about trying to get better and worrying about what everybody else is doing,” Holifield said.

Holifield spends his time at Yune Crossfit where he can go over the hundreds of different movements, rep schemes and weights that can be included in competitions.

There’s so much to try and prepare for, but Holifield said anyone wanting to get into the sport should, as long as it’s in the right environment.

“I would say stay consistent, surround yourself with encouraging people and just find the right place that fits you,” Holifield said.