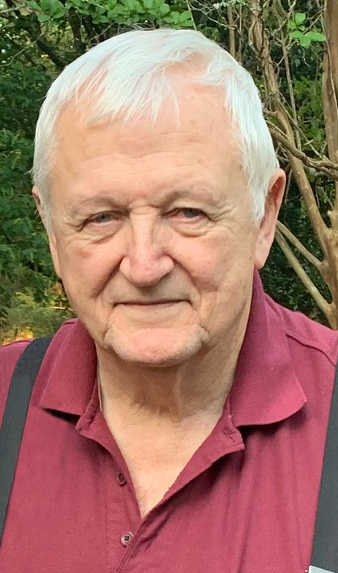 Burial will be in Unity Cemetery under the direction of McDonald Funeral Home.

A native of New Orleans, LA, he relocated to Picayune, MS in the mid nineties.

He was married to the love of his life for 50 years; she kept the twinkle in his eye. He was self-taught on numerous instruments including the dulcimer, piano, guitar and harmonica, he was already a proficient trumpet player.

He enjoyed flying RC planes as a hobby. He was a US Army National Guard Veteran. He was a retired Chevron Sea Plane and Helicopter Pilot who was certified to operate any and all aircraft Chevron had in its fleet during his tenure. He was accident free for over 41 years which was quite an accomplishment.

He was a loving grandfather whose grandchildren were his life. Dan was a member of Unity Baptist Church. He was a gentle, attentive, kind, loving, patient Godly man who loved the Lord with all his heart; a true gentleman who gave the best hugs. He was a role model and mentor to many people throughout his life.