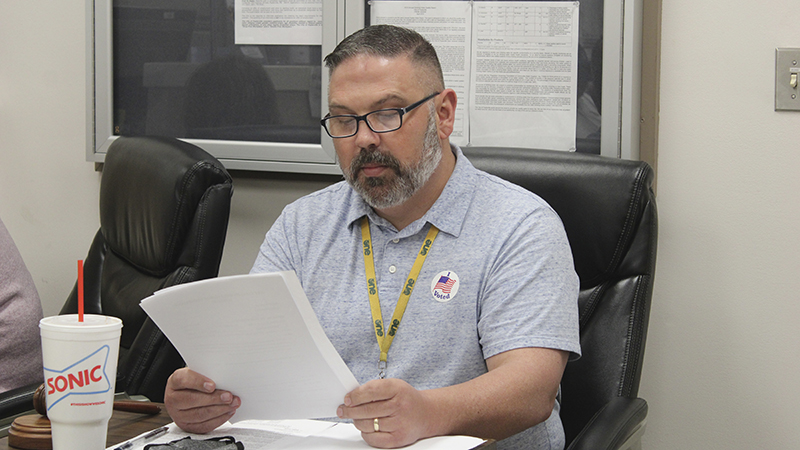 The Board took a golf cart ordinance under advisement during their regular Board meeting Tuesday.

Several Board members had concerns about the ordinance and about putting it into place too hastily. Alderwoman Shirley Wiltshire was concerned about the safety risks of having golf carts on city streets, while Alderman Russell Miller said the city needs to either regulate golf cart use or enforce them not being allowed since several people already use them in town.

The Board set a day to hold a workshop about the golf cart ordinance on Tuesday, April 13 at 5 p.m. in Poplarville’s City Hall.

The ordinance proposes allowing golf carts to be used on streets with speed limits of 25 mph or less. The golf carts would still have to be registered with the city for a $50 fee, drivers would need a valid license and have insurance on the golf cart.

Golf carts would not be allowed on Highway 11 or Highway 53. There would be four specific intersections where golf cart drivers would be allowed to cross the highways: Highway 11 and Larkin Smith, Highway 26 and South Allen, Highway 53 and Longleaf Lane/Pecan and Highway 53 and W. Dove Street/Maple Street. Wiltshire said she is concerned about those intersections being dangerous places to cross in a golf cart.

The next regular Board meeting will be Tuesday, April 20 at 5 p.m. in Poplarville’s City Hall. The golf cart ordinance workshop will be April 13.