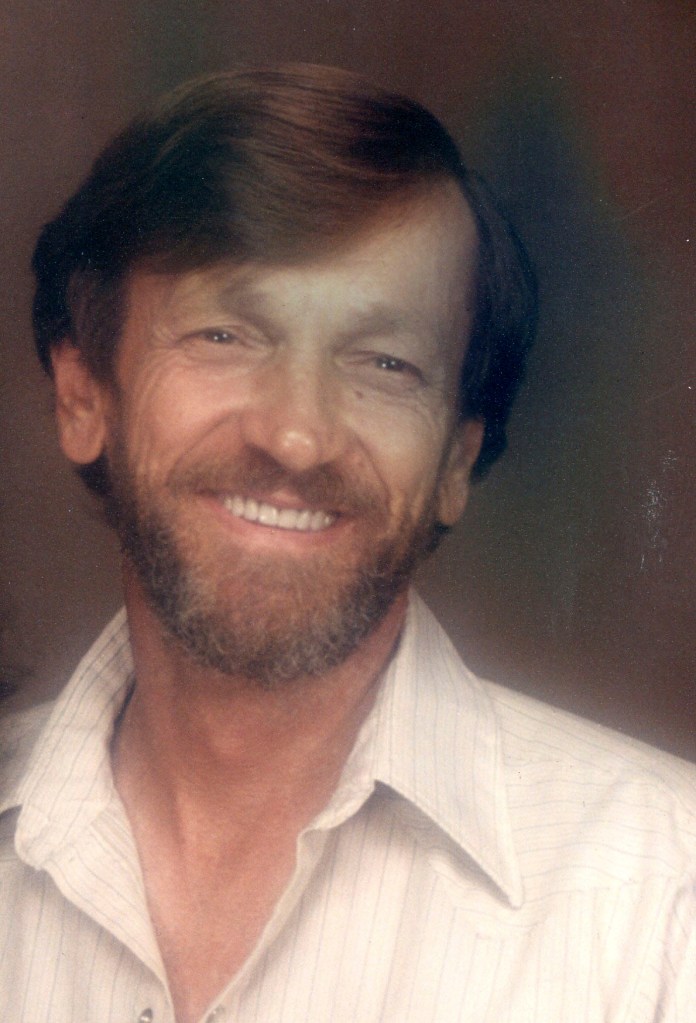 Burial will be in Unity Cemetery under the direction of McDonald Funeral Home.
Born in Dayton, OH, he was a lifelong resident of MS who was a pipe line welder. He was a US Navy Veteran who served during the Korean Conflict. He was a loving husband, father, grandfather, brother and uncle who was dearly loved.