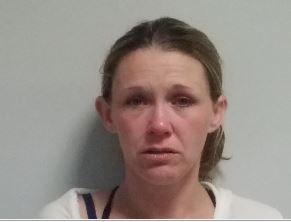 On 26 March 2021, the Biloxi Police Department arrested 32 year old Mary Lou McCart of Wiggins MS on a warrant for alleged False Pretense. The arrest was the result of a reported False Pretense that occurred in the 800 Block of Beach BL between the dates of 29 November 2020 to 9 December 2020. McCart allegedly used another person’s personal information to obtain things of value without that person’s permission. Evidence collected and statements obtained during the course of this investigation assisted the Biloxi Police in identifying Mary Lou McCart as the suspect in this incident.