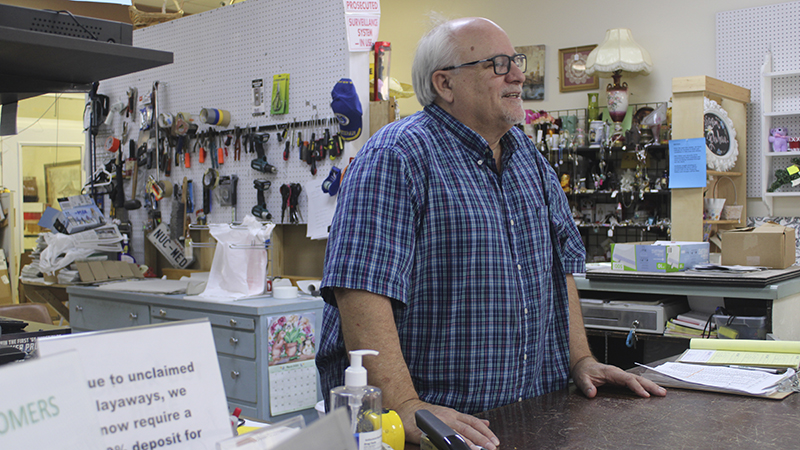 Across the state, cities in Mississippi received $37.7 million in diversions from sales tax revenue collected in January. This is up from $33.7 million in the same month of 2020.
Poplarville and Picayune saw higher diversions in February from holiday sales made in December.

In February, Picayune received $474,304 from sales made in December. This compares to $437,108 in the same month of the previous year.