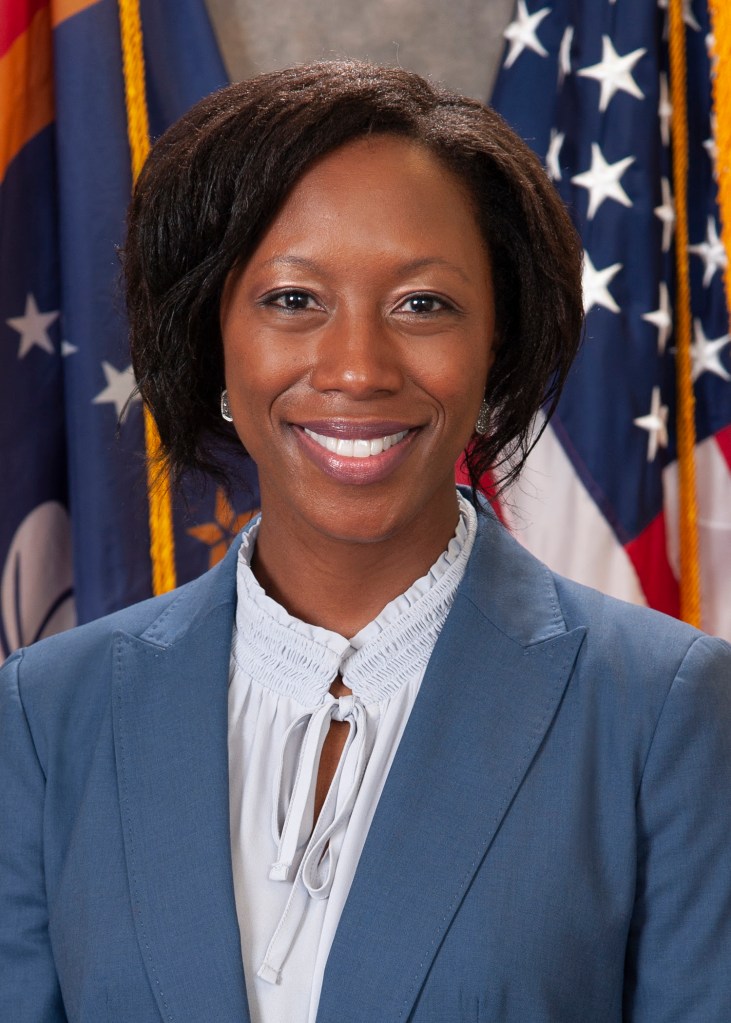 “Mrs. Kelly will continue to serve the people of Mississippi well in her capacity as Commissioner of Banking and Consumer Finance.  Her experience and dedication to the Department will be an asset to the industry as well as the citizens who utilize the services of state-chartered banks and credit unions across Mississippi,” said Governor Tate Reeves.

Mrs. Kelly has nearly 20 years of experience as a bank regulator.  She was appointed Deputy Commissioner in 2014 and was responsible for supervisory oversight of the banking, mortgage, consumer finance, administration, legal and information technology divisions.  In this capacity, she also ensured effective coordination between the state and federal regulators and fostered engagement with regulated industries.

Mrs. Kelly grew up in Reform, Mississippi. She began her career as a bank examiner after graduating from Mississippi State University with a degree in Business and a concentration in Banking and Finance.  She was a field examiner from 2001 to 2011.  As a field examiner, she assessed the safety and soundness of Mississippi state-chartered banks.   In 2012 she became a review examiner and was promoted to the Director of Bank Supervision in 2013.

“I am humbled and honored to serve as the next Commissioner of Banking and Consumer Finance.  I want to thank Governor Reeves for this opportunity to serve our great State.  Mississippi has a vibrant financial ecosystem of banks, credit unions, mortgage companies, and consumer finance industries.  This financial network touches every corner of the state.”

Mrs. Kelly stated that “Mississippi is a national leader in banking and finance.  Our bankers and consumer finance industries are committed to serving their customers and promoting economic growth in their communities.  I look forward to building on the growth and success of Mississippi’s financial sector and enhancing the regulatory partnership with the industry.”

Mrs. Kelly is active in the Conference of State Bank Supervisors (CSBS), serving on the Board of Directors, as well as several other organizational committees, including chairman of the southeastern district of state bank regulators.