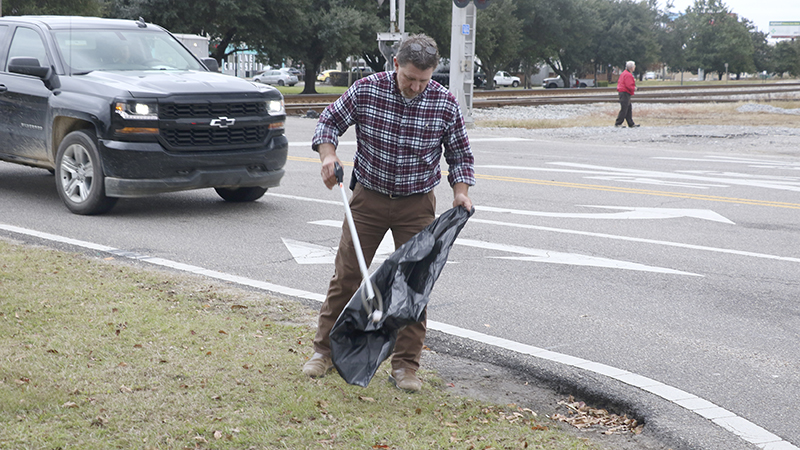 Volunteers in Picayune hope to spark a renewed focus on litter with their spring cleanup.

Keep Picayune Beautiful volunteers are gearing up for their spring cleanup set for April 17, at 8 a.m. Volunteers will meet at both Crosby Commons and Pearl River Central High School and anyone can join.

Along with picking up litter, the cleanups also make volunteers more aware of the litter problem within the community.

“Whenever they do participate in these cleanups, they realize ‘oh there is a lot of trash where I don’t think that there is,’” she said.

Not only is litter an eyesore, it can also cause issues like clogging drains and ditches, said Goss.

“Several of the students in clubs need community service hours, so this is a great time for them to come get them because they can work independently if they want to social distance or they can work in groups, however they want to because it’s an outdoor activity,” said Goss.

The volunteers will continue planning next Tuesday at 10 a.m. in Picayune’s City Hall.