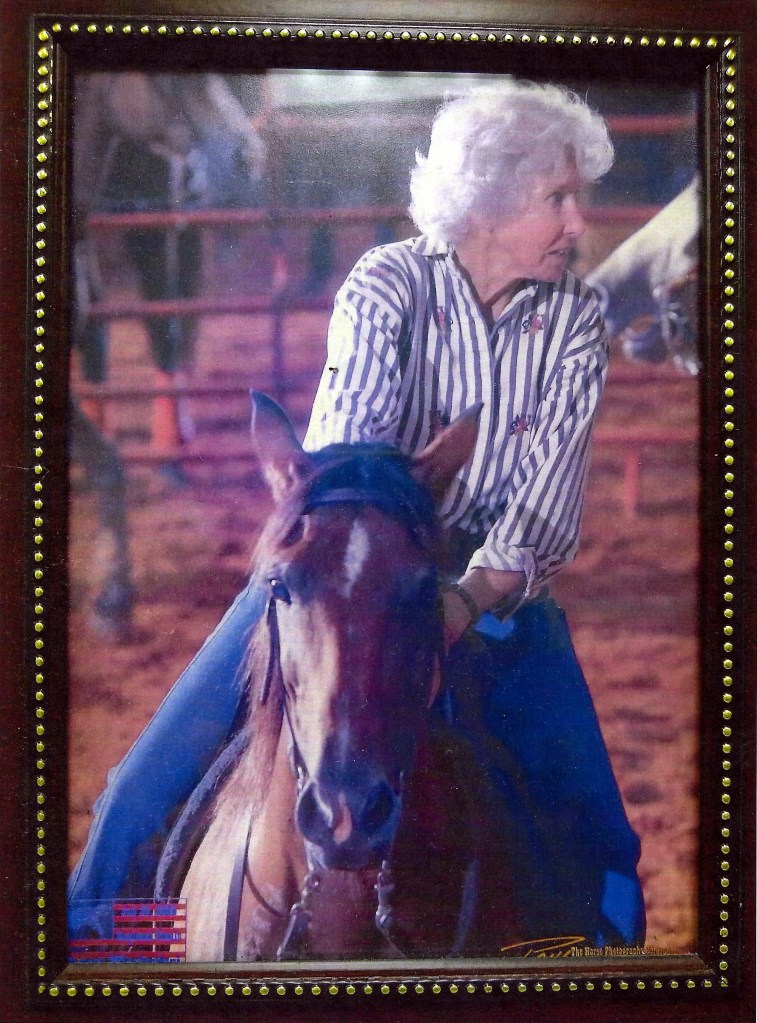 On Thursday, March 11th, Kathlyn “Chickie” (Younger) Knox of Picayune, MS passed away peacefully in her sleep at home at the age of 87.

Tough as nails, with a heart of gold, Chickie was a woman of many talents. As a life-long competitive horsewoman, she was National Intercollegiate Rodeo Association “All Around Cowgirl” twice and was inducted into McNeese State University’s Rodeo Hall of Fame in 2002. Chickie used her background in chemistry in her career at the Stennis Space Center where she earned the “Silver Snoopy” award for her contributions to the Space Shuttle program. Locally, Chickie was most noted for her carefully tended cattle farm, her leadership of local environmental causes and her pecan pies. She will be remembered as a loving mother, grandmother, aunt and friend whose farm would be described as “a little piece of paradise” by the many who visited it.

Chickie was preceded in death by her mother, Olivia (Fricke) Younger, her father, Ernest Younger, her sister, Betty (Younger) Haas, her five half-siblings, and her husband, Charles “Ray” Knox II. She is survived by her children, Lavonne (Marble) Stringer and her husband Steve of Picayune, MS and Justin Marble and his wife Ann Wickham of Acton, MA; her nieces Kassie Campbell, Debbie Goudeau, and Susan Himaugh, and her five grandchildren.

A gathering will be held by family at a later date. 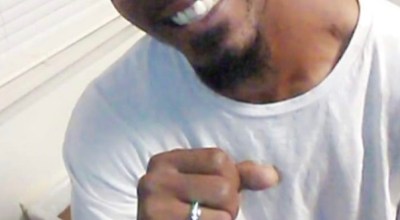 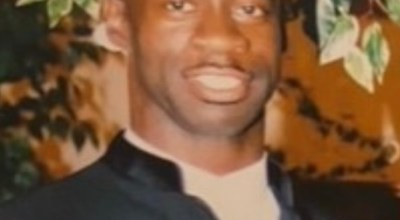